SC seeks response of Centre, 34 states, UTs on plea for setting up of panels on rare diseases 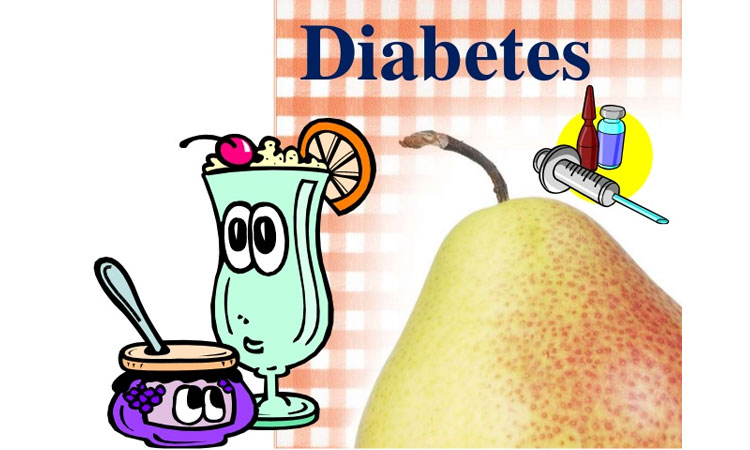 New Delhi: The Supreme Court Monday sought responses from the Centre and 34 states and union territories (UTs), except Delhi and Jharkhand, on a plea seeking setting up of state-level committees to ensure proper treatment of patients suffering from rare diseases.

The National Policy for Treatment of Rare Diseases (2017) provides that every state and UT will have to set up the technical-cum-administrative committee to ensure diagnosis and proper treatment of rare diseases and so far only Delhi and Jharkhand have constituted such panels, the plea said.

"A rare disease is a health condition of low prevalence that affects a small number of people compared with other prevalent diseases in the general population. It includes diseases such as rare cancers, infectious tropical diseases and degenerative diseases, among others and since 80 per cent of these diseases are genetic in origin therefore it disproportionately impacts children," the plea said.

The organisation, in its plea filed through lawyer Ashok Agarwal, said that as per the policy, the states are needed  to identify designated hospitals for treatment of these rare diseases and to provide supportive care to patients.

The petition said the failure of states and union territories in constituting administrative committees and identifying hospitals for treatment of rare diseases was "arbitrary, discriminatory, unjust and violative" of fundamental right to health of hundreds of rare disease patients.

"Because the rare disease patients need urgent attention and delay in treatment thereof could be fatal therefore respondents are obliged to constitute State Level Technical-cum Administrative Committee and identifying hospitals and addressing them for medical purpose of rare disease patients in terms of National Policy for Treatment of Rare Diseases," the plea said.

It also said that these rare diseases often have a catastrophic impact on families, both emotionally as well as financially due to the "prohibitively high cost of treatment".

It said that a similar plea was filed in the Delhi High Court seeking a direction to the government to provide free treatment of such diseases as the expenses incurred in treatment were not being covered by insurance firms.

The high court had then directed the Ministry of Health and Family Welfare to frame a "national policy on treatment of rare diseases", which was finally approved by the Centre on May 25, 2017, it said, adding that sadly, it has not been acted upon by 34 states and UTs.