503 Indian fishermen believed to be in Pakistan's custody: Govt 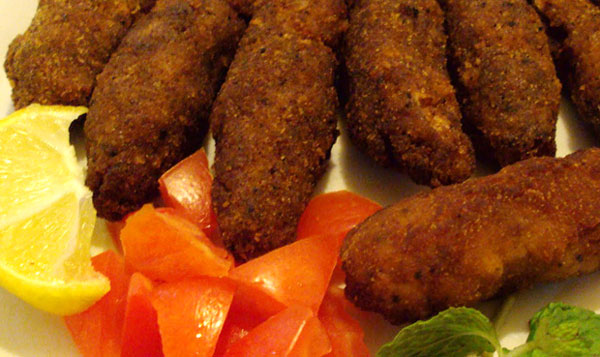 New Delhi: Over 500 Indian fishermen and more than 1,050 Indian fishing boats are believed to be in Pakistan's custody, the government said Wednesday.

The government said it has sought their early release and repatriation from the neighbouring country.

Minister of State for External Affairs V K Singh, in a written reply to a question in Lok Sabha, said the  government's persistent efforts have succeeded in securing the release and repatriation of 1,749 Indian prisoners, including 1,725 fishermen, along with 57 boats from Pakistan's custody since 2014.

This includes 179 Indian prisoners and fishermen who were repatriated from Pakistan in 2018, he said.

According to the available information, 503 Indian fishermen are believed to be in Pakistan's custody, the minister said.

Pakistan, through a list shared on January 1, 2019,  has acknowledged the custody of 483 fishermen who are Indian or believed-to-be-Indian in their jails, Singh said.

The 483 fishermen includes those who are in Pakistan for over 20 months.

The government has asked Pakistan to provide consular access and early release and repatriation of the remaining Indian prisoners and fishermen along with their boats in Pakistan's custody, he said.

More than 1,050 Indian fishing boats are believed to be in Pakistan's custody, Singh said. However, he said Pakistan has not acknowledged their custody so far.

During the past three years, there have been occasions when the arrested Indian fishermen have complained of assault by Sri Lanka Navy, the minister said.

The fishermen issues have been raised at the highest level, including by Prime Minister Narendra Modi with his Lankan counterpart Ranil Wickremesinghe during the latter's visit to India in October 2018.

To another question, Singh also informed the Lower House that 4,705 Indian nationals are in prisons in Gulf countries, which also includes Indian origin labourers imprisoned due to accidents.

Replying to another question, Singh said the total number of Indians who have completed their jail terms but are still lodged in prisons of foreign countries is 434, out of which 396 Indians are in Pakistan.

To a question on complaints by NRI brides, he said the ministry has been receiving petitions from Indian women deserted or harassed by their NRI spouses.

Between January, 2014, and December, 2018, the ministry has addressed 5,379 complaints of distressed Indian women deserted by their NRI spouses, he said.