The fate of the 'new India' 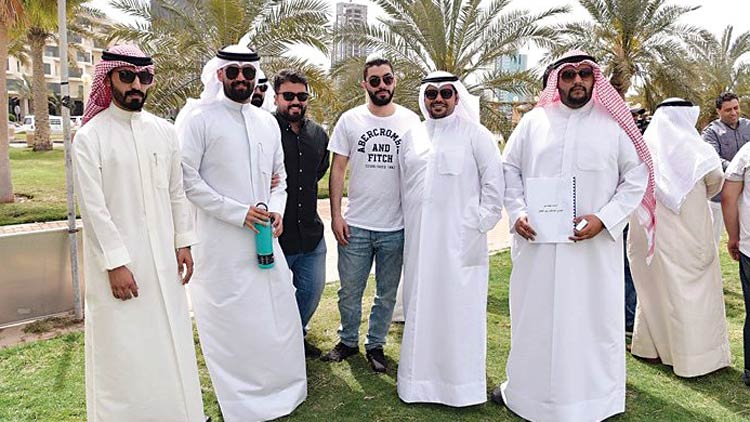 Lucknow: Over 20 lakh Uttar Pradesh government employees went on a strike on Wednesday to demand restoration of the old pension scheme.

The employees are protesting against the state's new pension scheme under which the share of the government has been raised from 10 per cent to 14 per cent.

This also means a four per cent increase in the employee contribution, which they are opposed to.

The government, after failure of talks with various employees unions, invoked the Essential Services Maintenance Act (ESMA) banning all protests but the strike has begin, a union leader said.

Many government offices in the state capital wore a deserted look or remained locked as union leaders gathered outside to strategise and protest.

More than 150 government employee unions are participating in the statewide strike.

The Convener of the umbrella group of unions, Hari Kishore Tiwari, told reporters that the strike will go on till February 12 if their demands are not met. He, however, said that in the initial days of their protest, the health and power sectors would not be involved.

"This is being done on compassionate grounds so that people are not affected, but at a later stage we will include health and power services," he added.

Late on Tuesday, Chief Secretary Anoop Chandra Pandey directed all the district magistrates through video-conference to slap ESMA on the striking employees.

Bracing up for the situation, the government has asked officials to ensure maximum attendance in offices.

Shiv Baran Singh Yadav, Chairman of the striking employees union, said they will not be cowed down by threats of disciplinary and penal action.

"We gave the government enough time to think over our demands but things have come to this stage only due to their lethargy," he said, adding that the government cannot rob the employees of their democratic right to strike against wrong policies.

The Karmachari Shikshak Sanyukt Morcha, a teachers' union, has decided to stay away from the strike.

Morcha President V.P. Mishra said: "We welcome the new pension scheme as it is in the interests of the employees."