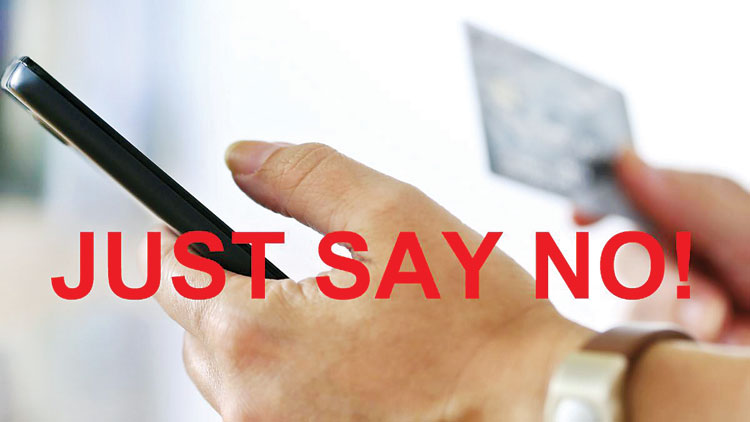 New Delhi: The Lok Sabha Friday took up the discussion on the Interim Budget amid din as members of several opposition parties raised slogans against the government over the Rafale deal.

The Interim Budget was presented on February 1.

As Kalraj Maishra, who was the presiding officer in the Speaker's absence, allowed a discussion, protesting Congress members intensified their slogan-shouting, objecting to the debate when the House was not in order.

One member was seen tearing papers and throwing them at the Speaker's table, and Mallikarjun Kharge of the Congress said, "It is not good. The House is not in order." To this, Mishra said the House will be in order if the protesting members go to their seats.

Veerappa Moily of the Congress was to speak first but BJD's Tathagata Satpathy started the discussion in his absence and hit out the government for completely following "misdeeds and modus operandi" of the previous Congress government.

Taking a dig, he said the underlying message of the budget appeared to be "tum mujhe vote do, main tumhe paise dunga" (You give me vote, I will give you money), a reference to doles announced by the government for different classes.

Everything this government has done has been aimed at the super rich, Satpathy charged.

In an apparent jibe at Finance Minister Piyush Goyal, who was present in the House, he said a number of senior Cabinet ministers in the government are from the Rajya Sabha while those from the Lok Sabha have been ignored.

Lok Sabha members are "rooted" in ground issues, he said, adding during the UPA's reign the country was ruled by a prime minister from the Rajya Sabha.

The then prime minister Manmohan Singh was a member of the Upper House.