Robert Vadra appears before ED for third round of questioning 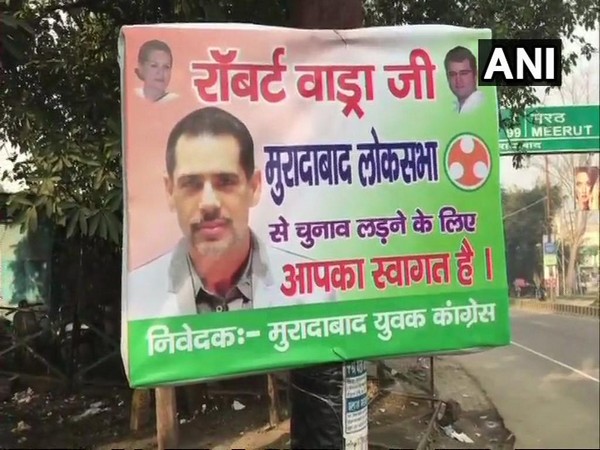 New Delhi: Robert Vadra, the brother-in-law of Congress President Rahul Gandhi, on Saturday appeared before the Enforcement Directorate (ED) here for a third round of questioning in a money laundering case.

Vadra, who was questioned for over six hours on Wednesday and Thursday, reached the ED's Jamnagar office at around 10.45 a.m.

He is being questioned on transactions, purchase and possession of certain immovable assets in London.

The ED case relates to the ownership of 1.9 million pounds of undisclosed assets abroad, allegedly belonging to Vadra.

The ED counsel had told a city court earlier that the London property was part of the kickbacks received in a petroleum deal. The money was transferred by Santech International, FZC, a UAE-based company.