Rajya Sabha does not take up Citizenship Amendment Bill 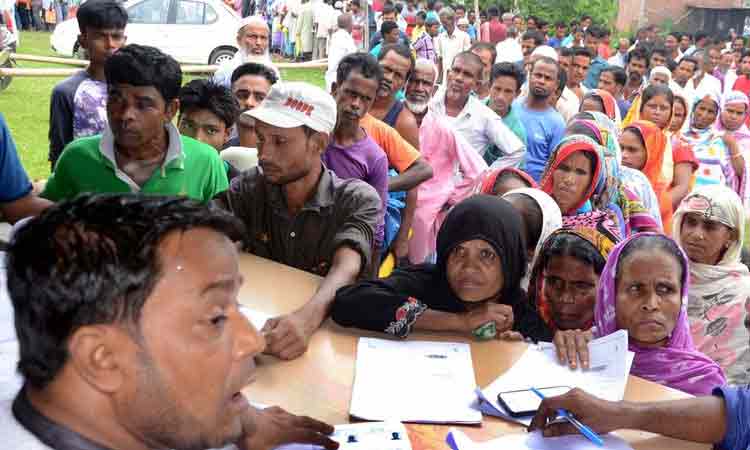 New Delhi: The Rajya Sabha did not take up the Citizenship Amendment Bill on Wednesday on the last day of the winter session and the government is expected to press for its passage in the brief budget session of parliament.

Home Minister Rajnath Singh made a statement in the House to address apprehensions on the bill which was passed by the Lok Sabha on Tuesday.

The bill seeks to remove hurdles in the way of eligible migrants from six minority groups from Bangladesh, Pakistan and Afghanistan getting Indian citizenship.

The passage of the bill in the Lok Sabha led to the AGP withdrawing from the BJP-led government in Assam. Several allies of the BJP in the northeast are also opposed to the bill.