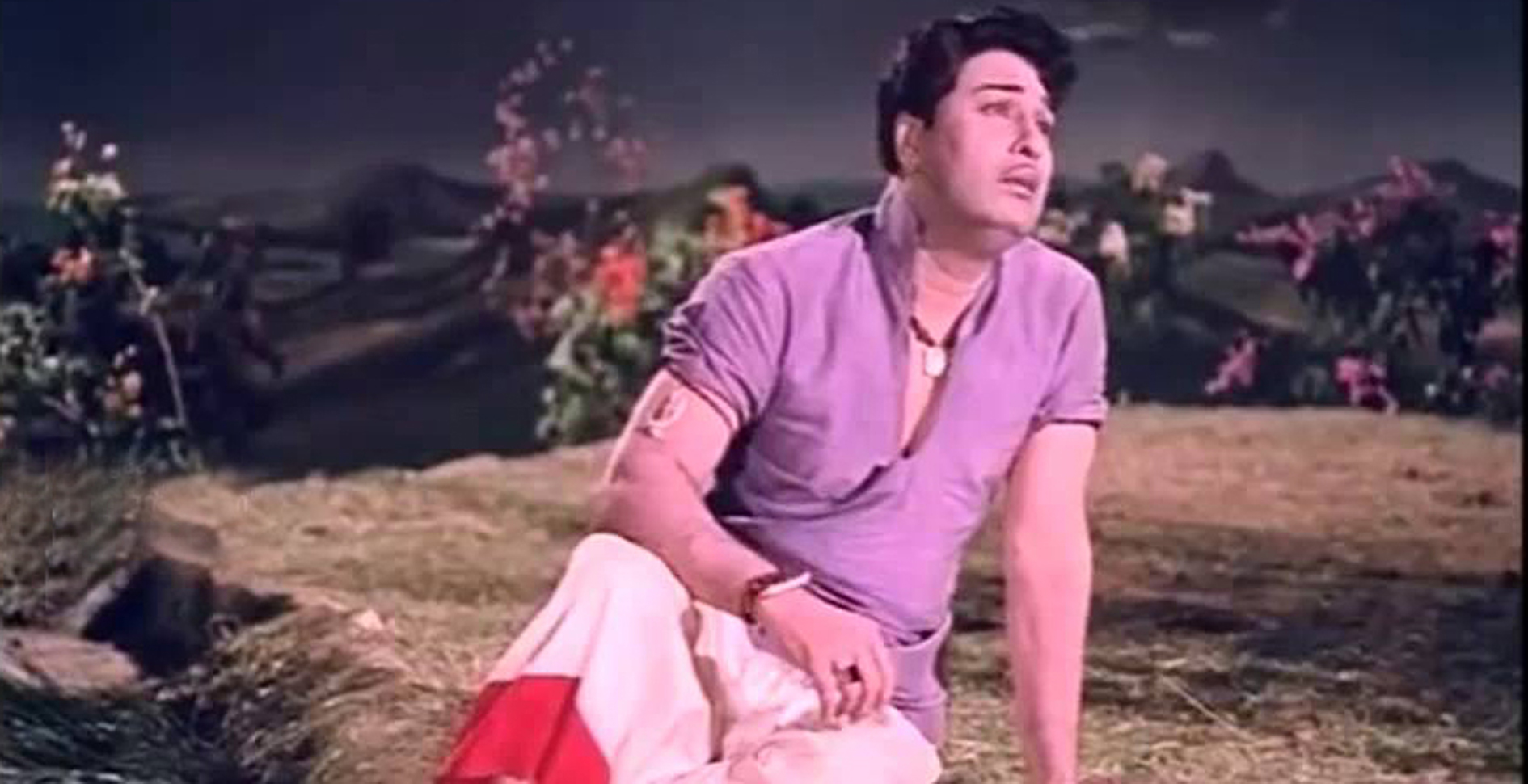 Chennai: Two commemorative coins in the denomination of Rs 100 and Rs 5 were released Thursday on the occasion of the 102nd birth anniversary of late Tamil Nadu chief minister and ruling AIADMK founder M G Ramachandran which was celebrated across the state.

Palaniswami and Panneerselvam, who are the co-cordinator and cordinator of the AIADMK, along with ministerial colleagues and other senior party leaders garlanded statues of MGR and his protege J Jayalalithaa at the party headquarters in the city where hundreds of party cadres also gathered.

Sweets were distributed on the occasion.

The commemorative coins  were released at a function in the Tamil Nadu Dr MGR Medical University complex.

The coins bear the portrait of Ramachandran at the centre along with the inscription 'DR M G Ramachandran Birth Centenary' on the lower periphery.

The state government had organised centenary events in 31 districts, beginning at Madurai on June 30, 2017 and the valedictory function was held here on September 30 last year.

Accepting a request by the state government, the Centre had in September, 2017 published the gazette notification for the issue of the coins.

AIADMK workers led by Puducherry secretary P Purushothaman and party MLAs A Anbalagan, A Baskar and Vayyapuri Manikandan paid floral tributes at a statue of MGR at the party headquarters.

The day was as usual marked by portraits of MGR decorated with flowers being kept at street corners and songs from his movies played at several places in Tamil Nadu and Puducherry.

MGR broke away from DMK in 1972 following differences with the then party chief late M Karunanidhi and floated the AIADMK. He captured power in 1977 and ruled the state for ten years without a break till his death.