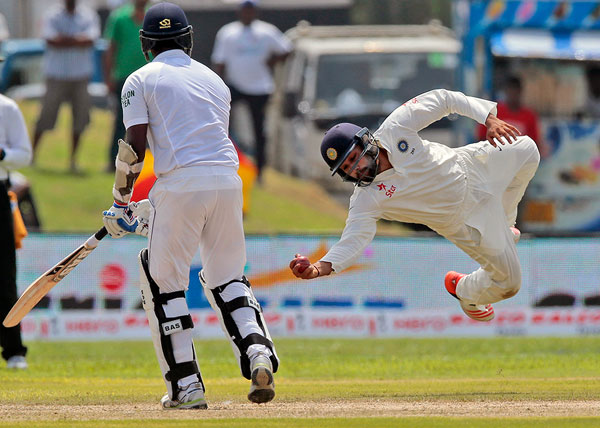 Palaniswami in his petition also wanted the court to restrain the media from publishing news based on Mathews statements or interviews.

In his petition, Palaniswami said the allegations against him in connection with the robbery in Kodanad Tea Estate owned by late Chief Minister J. Jayalalithaa in April 2017 are baseless.

Meanwhile, speaking to reporters here on Wednesday Mathews said he would release more proof in support of his charges against Palaniswami.

On January 11, Mathews, a former Tehelka journalist, released a video featuring the two accused persons in the robbery case, Sayan and Manoj, linking Palaniswami to the crime.

The next day, Palaniswami said the allegations made against him in the video were totally false and suspected it to have been politically backed.