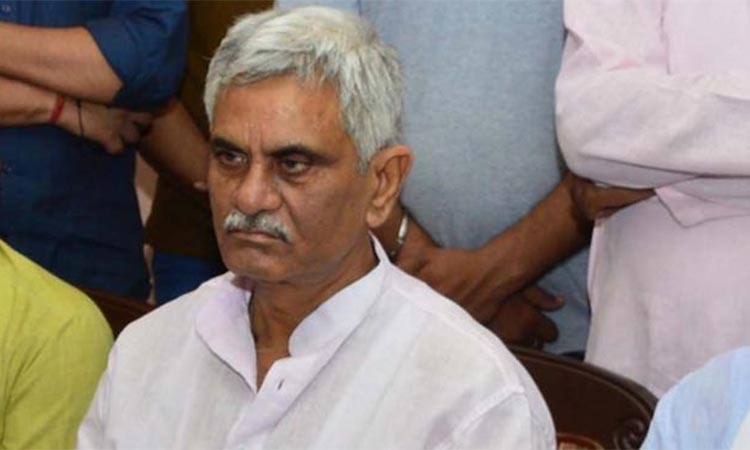 New Delhi: The Congress on Thursday warned the Modi government against presenting a full-fledged Budget instead of a vote on account, saying it will violate Constitutional propriety and parliamentary norms and threatened massive protests.

Questioning the legitimacy of the Modi government's reported move, Congress spokesperson Manish Tewari asked how the government can present a budget for 365 days when its tenure ends within 56 days of the beginning of the financial year 2019-20.

"If the NDA-BJP government presents a full Budget, then it will be a flagrant violation of parliamentary conventions and norms followed over seven decades. The Modi government has neither the electoral mandate nor electoral legitimacy to present its 6th full Budget in 5 years," Tewari told the media here.

"Knowing fully well that BJP government is on its way out, we strongly demand that they follow constitutional propriety and only present Vote on Account on February 1," he said.

Pointing to the fact that the term of the present government ends on May 26, Tewari said: "From where does the government derive the locus to present Budget for 365 days?

"Seeking to hide the economic mismanagement in the last 5 years, it is resorting to complete violation of Constitutional propriety and parliamentary procedures and norms," said Tewari, adding the Congress will oppose it tooth and nail inside and outside Parliament.

The Congress leader said the Modi government, having passed five full budgets since assuming office in May 2014, has no constitutional legitimacy to present a sixth budget.

Accusing the Modi regime of destroying the country's democratic institution, Tewari said if a full-fledged Budget was passed, it will be tantamount to "complete undermining of Parliament".

"Such a move would perhaps be the biggest blow to electoral mandate because power and responsibilities of the government flow from that mandate. How can a outgoing government bind the next government with its financial deeds?" asked Tewari.