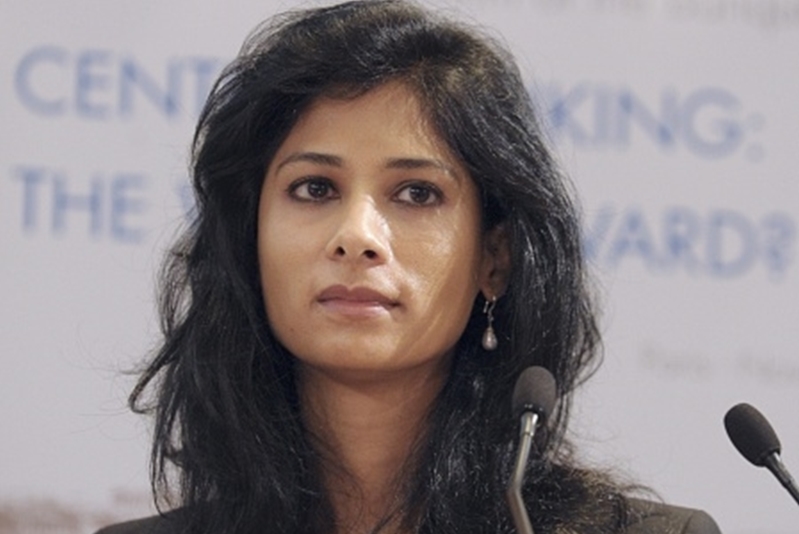 New York: Odisha Chief Minister Naveen Patnaik's sister Gita Mehta, who has been conferred with the Padma Shri, has refused to accept the award which the Centre announced on the eve of Republic Day.

She was awarded the Padma Shri in the field of literature and education.

The awards were announced on the eve of the Republic Day yesterday.

In a press statement issued from New York, Mehta said she was refusing the award as the timing for it was not right, according to a local website.

"I am deeply honoured that the Government of India should think me worthy of a Padma Shri but with great regret I feel I must decline as there is a general election looming and the timing of the award might be misconstrued, causing embarrassment both to the government and myself, which I would much regret," Mehta said in the statement.

Notably, the general election is due in a few months. It has been rumoured in the political circles that the Centre's Bharatiya Janata Party (BJP) government was trying to woo Biju Janata Dal (BJD) in case there was a hung assembly.

The move is being seen as an attempt to win BJD's support by conferring award to Naveen Patnaik's sister, Gita Mehta.