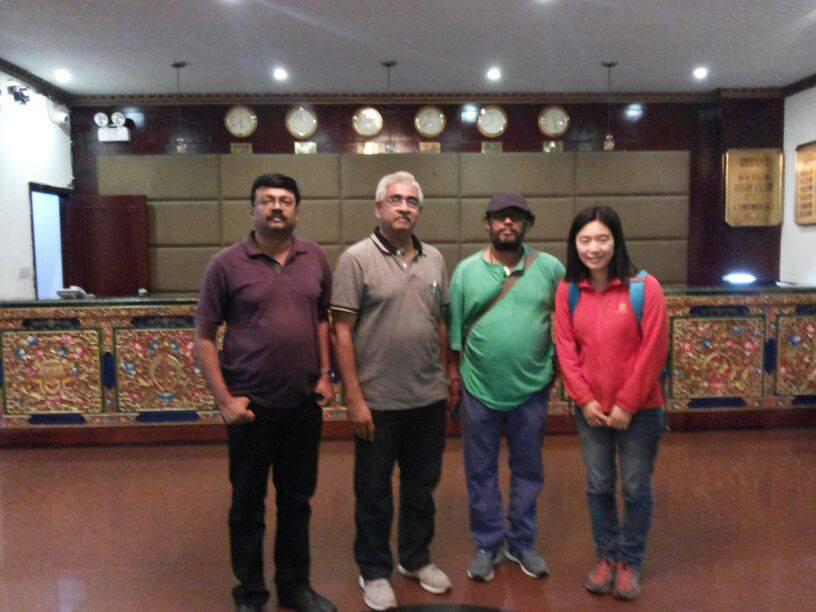 New Delhi: The late Bollywood actor, Kader Khan, has been named for the Padma Shri honour by the government, which will also confer the fourth-highest civilian honour on film celebrities like Prabhudheva and Manoj Bajpayee. Malayalam star Mohanlal will get the Padma Bhushan.

The Padma awardees for the year were announced on Friday, the eve of India's 70th Republic Day.

Kader Khan, who died on December 31 last year after prolonged illness in Canada, is being recognised for his immense contribution to the world of films as a writer and actor par excellence. He was 81.

Mohanlal, who will be conferred the third-highest civilian honour, the Padma Bhushan, has had a prolific career spanning four decades, during which he has worked across Malayalam, Hindi, Tamil, Telugu and Kannada films.

Among the Padma Shri awardees, Manoj has been recognised for his work as an actor, while Prabhudheva has been named for his skills in dance.

From the world of music, the versatile singer-composer Shankar Mahadevan, who is proficient in classical as well as mainstream Hindi film music, has been chosen for the Padma Shri.

In times when gender equality is much spoken about, the Padma awardee list, however, makes no mention of a woman from the film industry.