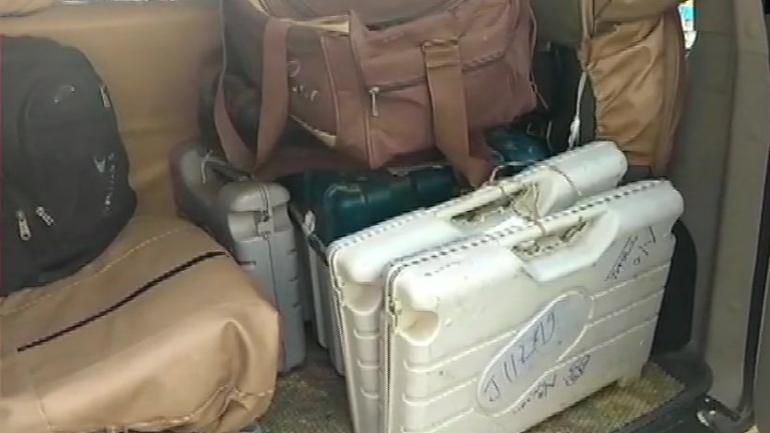 Hyderabad: Polling began in the third and final phase of the Panchayat elections in Telangana Wednesday.

The first ever polls for panchayats after the formation of the State in 2014 are being held in three phases.

The first and second phases were held on January 21 and 25 respectively.

Polling began at 7 am and will end at 1 pm while counting will be taken up from 2 p.m.

Though 4,116 panchayats were scheduled to go to the polls in the third phase, the election was declared unanimous in 577 panchayats, and polling to another ten was cancelled due to other reasons, SEC had said.

As many as 11,664 candidates are contesting for sarpanch posts in 3,529 panchayats while 73,976 candidates are in the fray for 27,582 wards, an official communication from the SEC said adding 8,959 wards have been elected unanimously and polls for 118 wards will not be conducted for various reasons.

About 50,000 security personnel have been deployed for overseeing security arrangements during the poll process, Telangana Additional DG (Law and Order) Jitender told PTI.

The first and second phases witnessed over 85 per cent voter turnout.