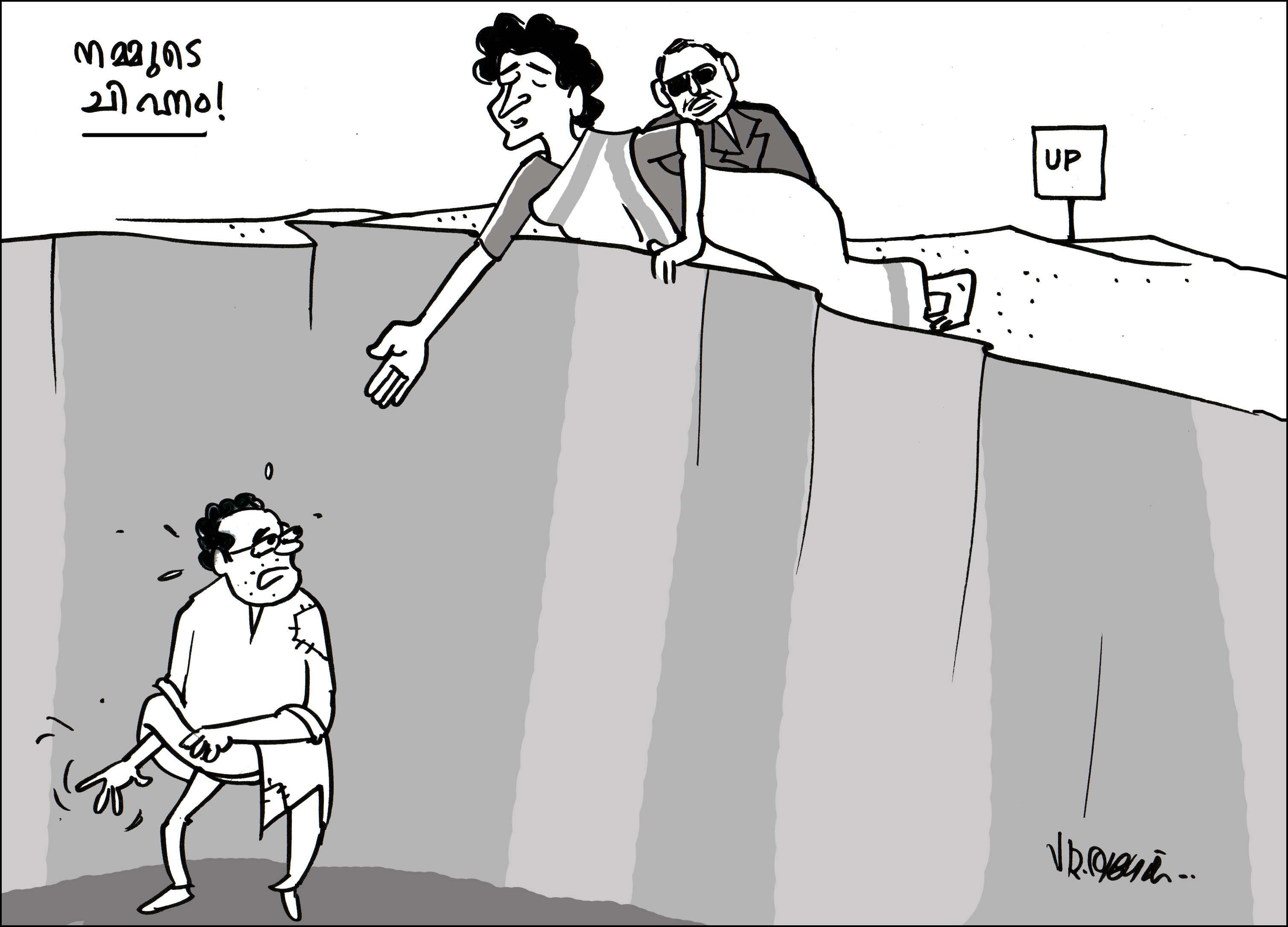 Bengaluru: Stepping his barbs at Congress leaders, firebrand Union Minister from Karnataka Anantkumar Hegde on Wednesday mocked its President Rahul Gandhi as a hybrid breed, born to a Muslim father and a Christian mother.

"Rahul Gandhi's father is a Muslim and mother a Christian and son is a Brahmin. How does it happen? You will not find such a hybrid breed anywhere," said Hegde in Kannada at an event at Karwar in Uttara Kannada in the state's northwest region.

Hegde, 50, is Union Minister of State for Skill Development and Entrepreneurship, and a BJP Lok Sabha member from the Uttara Kannada constituency, about 530 km from Bengaluru.

Hegde's reference to Rahul's father Rajiv Gandhi as a "Muslim" is because the latter's father was Feroze Gandhi, a Parsi from Gujarat. Rajiv's mother was Indira Gandhi.

Accusing Congress leaders of having no sense of religion, Hegde told the gathering that they continued to lie.

"Rahul knows nothing about India and there is no question of he knowing anything about religion (dharma). Look, how they lie. You cannot get such a hybrid breed in world's any laboratory but in our country's Congress laboratory," said Hegde.

Hegde's remarks that Rahul is a "Brahman" is in the backdrop of a priest at Pushkar lake in Rajasthan ahead of its state assembly elections declaring that the latter's gotra was 'Duttatreya' and he was a Kashmiri Brahmin.

Hegde has been making controversial remarks since he became minister in September 2017, with the latest being on Sunday when he said at Madikeri in the state's southwest region that "a hand that touches a Hindu girl's body should not be there".

He was also locked in a Twitter war on Monday with Karnataka Congress president Dinesh Gundu Rao over their respective achievements.

Responding to Hegde's tweet that he knew Rao as "a guy who ran behind a Muslim lady", the latter retorted that it was sad to see the Central minister stoop to such "low levels as to bring in personal issues".

Rao, a Congress lawmaker from Gandhinagar assembly segment in Bengaluru central, is married to Tabu, a Muslim.

Demanding sacking of Hegde from the cabinet post, Rahul Gandhi tweeted that "this man is an embarrassment to every Indian. He is unfit to be a Union Minister deserves to be sacked".