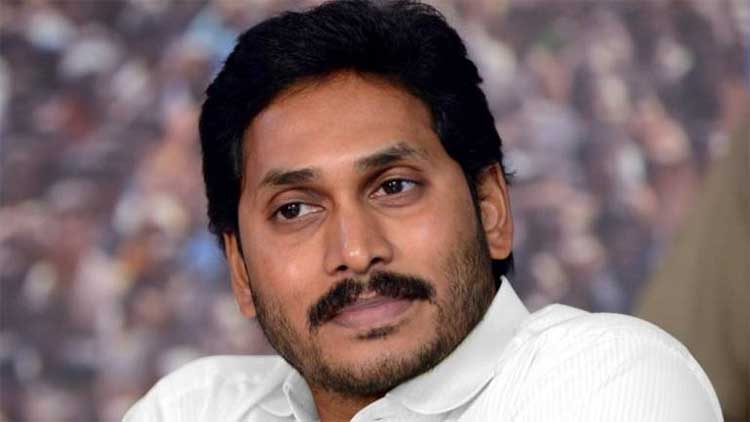 The court passed the orders on petitions filed by leaders of YSR Congress, seeking a probe by a central agency. They alleged that the state government was not investigating the case properly.

Sudhakar Reddy, lawyer of one of the petitioners, told reporters that the court agreed with the contention that a probe by a central agency could bring out the truth.

The High Court on December 22 gave two weeks time to the Andhra Pradesh government and the Centre to act according to Section 6 of the NIA Act.

The Centre took the decision to hand over the case to NIA on December 31. The investigating agency on January 1 registered a case. This was revealed on Friday.

The First Information Report (FIR) was registered on a complaint by an officer of the Central Industrial Security Force (CISF).

The NIA registered an attempt to murder case against Janipalli Srinivas, who was arrested immediately after he attacked the leader of opposition.

Jagan, as the YSRCP leader is popularly knows, was injured when Srinivas, a worker at the airport canteen, attacked him with a cockfight knife as Jagan was waiting to board a flight to Hyderbad.

Jagan, who sustained a bleeding cut on his left upper arm, continued his journey and got admitted in a hospital in Hyderabad.

After the attack, leaders of ruling Telugu Desam Party (TDP) had termed it as a ploy of YSRCP to gain public sympathy.

Jagan had refused to record his statement before Andhra Pradesh Police saying he had no trust in agencies controlled by the state government.

Visakhapatnam Police Commissioner Mahesh Chandra Laddha had revealed on Wednesday that the accused had planned the attack on October 18 but he could not execute the plan as the opposition leader had left for Hyderabad a day earlier.