CRPF trooper shoots self after firing at colleagues 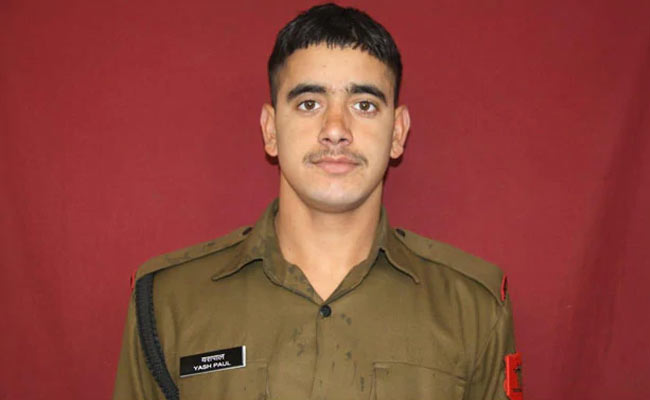 Srinagar: A Central Reserve Police Force (CRPF) trooper has shot himself dead after firing at two colleagues in a camp in the outskirts of Srinagar, police said.

The trooper, identified as Mukesh Babu, opened fire at his colleagues in Pantha Chowk camp following a heated argument on Saturday evening.

"After injuring his colleagues, the CRPF jawan locked himself in a bathroom where he shot himself dead with his service rifle," police said.

The injured are hospitalised.