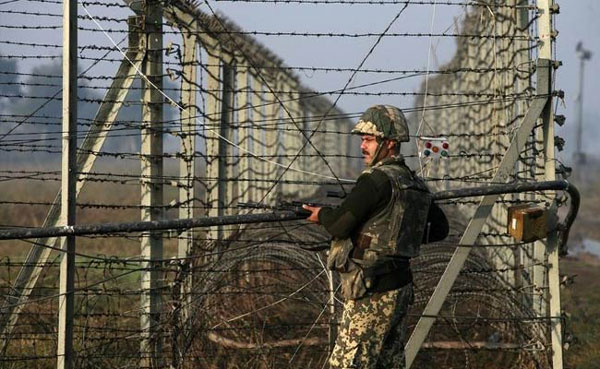 According to the sources, the Pakistan side used automatics and mortars to target Indian positions in Gulpur and Khari Karmara areas.

"Our troops retaliated effectively. Firing exchanges continued from 5 a.m. to 7 a.m. No casualty or damage was reported from our side," they said.