Goa Congress for closure of casinos, arrest of activist 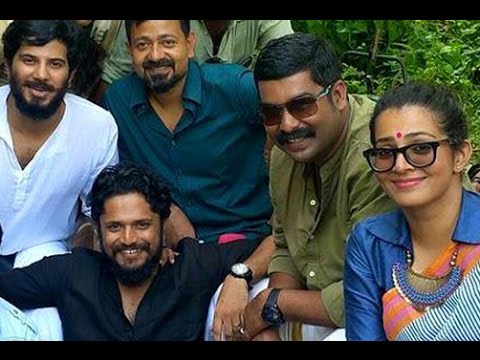 Panaji: Demanding closure of casinos, women wing of the Congress here on Saturday staged a protest outside an offshore casino facility.

They were also demanding action against a woman activist, who filed an FIR against Congress MLA Atanasio Monserrate, Mayor Uday Madkaikar and former Deputy Mayor Yatin Parekh for allegedly molesting her while overseeing an anti-encroachment drive outside the casino office.

Coutinho said the woman activist who alleged molestation by the Congress office-bearers, including Monserrate, was lying and should be booked for misleading the police.

"There was no molestation. The woman who claims to be an activist was hired by the casino operators to file complaints against our MLA, mayor and former deputy mayor," Coutinho said.

Monserrate, in the run-up to the May 19 Panaji Assembly by-election, had promised to oust the casinos from the Mandovi river off Panaji, within 100 days.