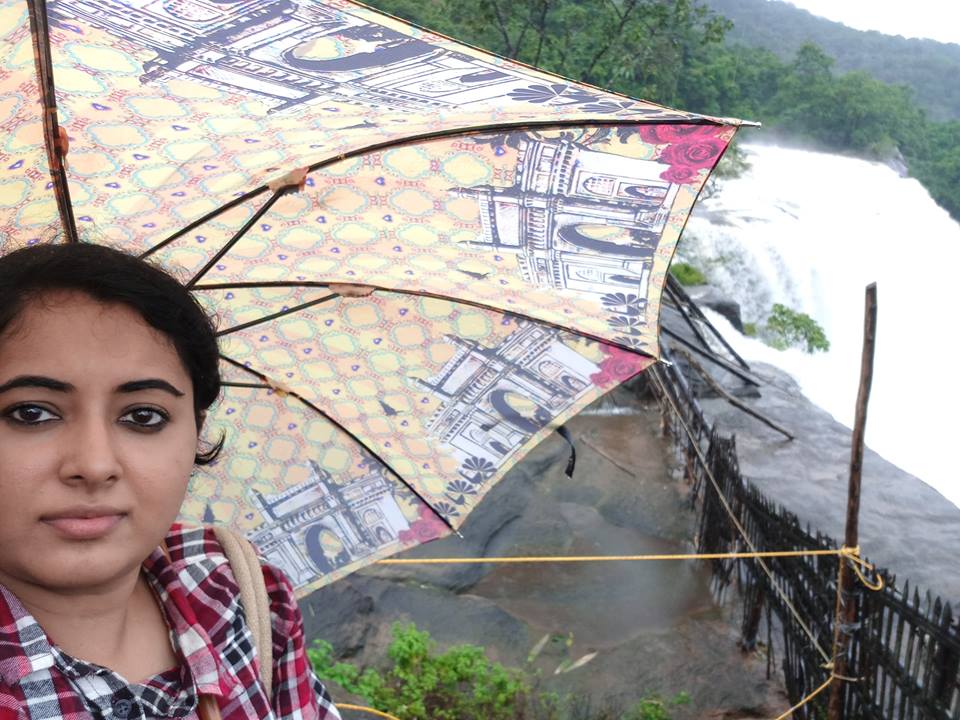 An officer of the 2012 IAS batch, Choudhari has been posted as Deputy Secretary in the Water Supply and Sanitation Department in the state headquarters.

Following a political furore, the state came down heavily on Choudhari for her tweet of May 17 that said: "What an exceptional celebration of 150th birth anniversary year is going on... High time, we removed his face from our currency, his statues from across the world, rename institutions/roads named after him! That would be a real tribute to all of us! ThankU #Godse for 30.01.1948."