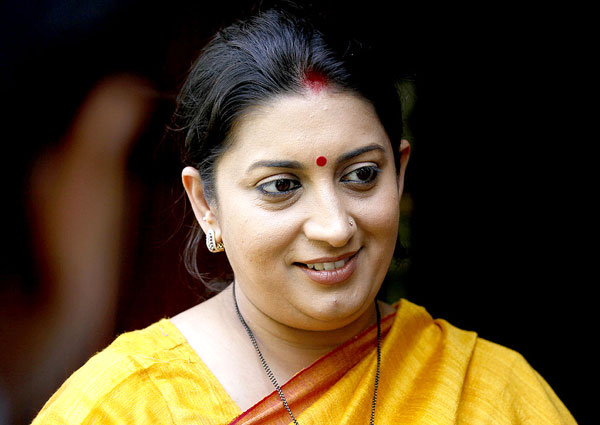 Lucknow: The 2019 elections were all about power. Elections are over and power is gone in Uttar Pradesh.

As temperatures rise menacingly in the state, cities and villages are suffering unannounced power cuts that make the heat of summer unbearable.

Jagdishpur in Amethi is one constituency that enjoyed uninterrupted power supply throughout the election period.

Bechu Khan, a businessman in Jagdishpur, said: "Now that elections are over and Smriti Irani has won, the power has literally gone out of Amethi. We are facing long hours of power disruption and none of the concerned officials are willing to respond to our queries."

Vivek Singh of Arjunpur village in Lambhua in Sultanpur has a similar story.

"We now celebrate when electricity comes. There is no power throughout the day and we get to use the fan only around midnight and that too for a few hours," he said.

Varanasi, the high-profile constituency of Prime Minister Narendra Modi, is also reeling under the impact of power shortages.

Sudhir Singh, a Varanasi leader, said that power cuts had "miraculously" started making their presence felt after polling in the constituency on May 19.

"The power disruption is affecting business, especially that of weavers. The tourist traffic is also dwindling because not all hotels can afford generators. Moreover, power disruptions are creating a water crisis too," he said.

Power officials admit that the power supply is falling short but blame it conveniently on increased demand.

"The gap between supply and demand is growing by the hour. There are multiple air-conditioners in homes and these are being used almost round-the-clock. Hotels and malls are also consuming more electricity whereas supply is not growing at the required rate," said an official of the UP Power Corp Ltd.

The official, who did not wish to be identified, further said that the line losses were another major reason for disruptions.

"First we had Assembly elections, then Lok Sabha elections and no political leader wants to weed out illegal connections because that would mean disturbing votes. Line losses - known as ‘katiya' connections in local parlance - were not only eating up supplies but also disturbing power distribution," he said.

Power disruptions have led to an emergency like situation in the Bundelkhand region where power and water are getting increasingly scarce.

"It seems we are returning to primitive ages. There is no power and no water. People have started migrating because wells, ponds and even rivulets have dried up," said former Congress legislator Vivek Singh.