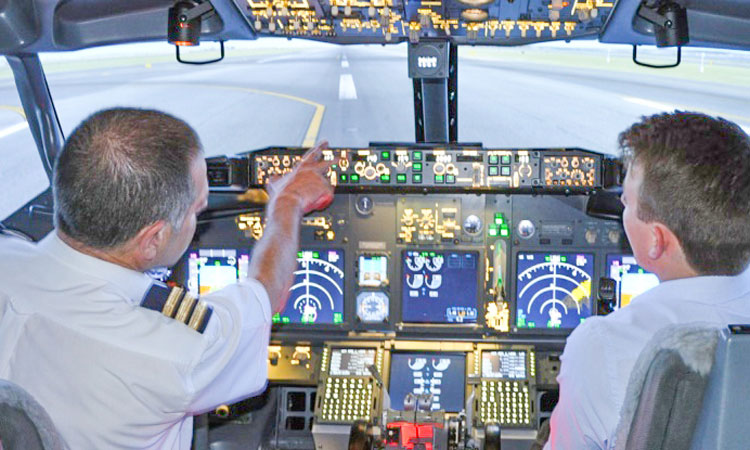 Attari (Punjab): Indian Air Force (IAF) pilot Wing Commander Abhinandan Varthaman reached the Pakistani side of the border on Friday evening from Lahore ahead of his release from Pakistani captivity.

Informed sources said that Abhinandan was accompanied by Indian High Commission officials from Islamabad. He will enter India after completing formalities at Wagah.

The IAF pilot was captured in Pakistan on February 27 after his MIG-21 Bison fighter jet was shot down during a dogfight near the Line of Control (LoC).