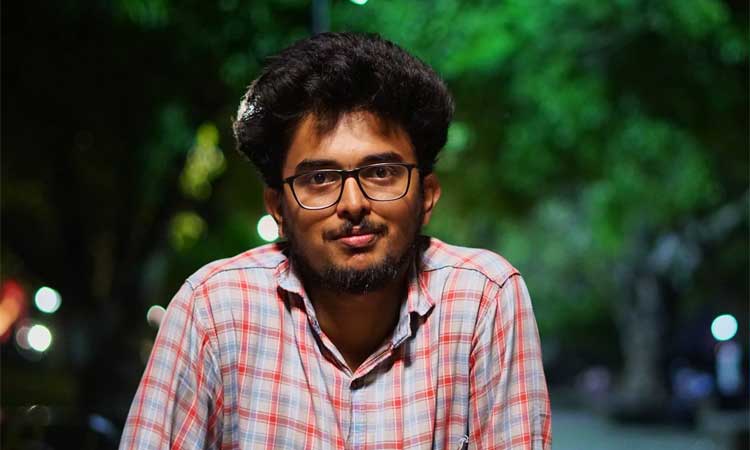 People dance, shout slogans and wave the national flag at a central market in New Delhi on March 1, 2019, as they wait for the return of an Indian Air Force pilot being returned by Pakistan

New Delhi: They waited, hundreds of media personnel at the Attari border that separates India from Pakistan and millions of Indians glued to their TV sets and social media accounts for some news, any news about IAF officer Abhinandan Varthaman coming back home from captivity.

The day slipped into sunset and then night but the wait for Wing Commander Varthaman, who was captured by Pakistan on Wednesday and was to be released on Friday, continued.

Long after nightfall, as the skies opened up and drenched Amritsar, there was no sign of the Indian Air Force pilot.

The breathless countdown for the homecoming of Abhinandan -- who became the centrepoint of escalating tensions between the two fractious neighbours with his capture after his plane was downed -- began on Thursday when Pakistan Prime Minister Imran Khan announced in Parliament that he would be released the following day as a gesture of peace.

As analysts painstakingly debated each nuance of India-Pakistan relations in TV studios, anchors went hoarse keeping up the constant commentary, and journalists looked for information on when and how he would be handed over to India. The government decided to keep it all under wraps.

Patriotism was the mood of the day.

There was garba in Ahmedabad, dancing in Bangalore, a sand sculpture of the officer in Puri and 'yagnas' in several places.

Frenzied celebrations broke out at the Attari-Wagah border checkpost in the morning itself with hundreds of people waving the tricolour, getting their faces painted and shouting slogans in anticipation of his safe homecoming and hoping to catch a glimpse of the brave-heart.

The daily retreat ceremony at the border front was cancelled for the day by Indian authorities, worried that it could become a security nightmare with the possibility of an estimated 20,000 people gathering at the spot.

The will-we, won't-we-see-him game was played out across countless homes and offices, where work may have continued but with one eye on the screen -- TV or mobile or computer -- to monitor the developments.

But information was scarce and speculation endless.

The sight of a convoy of cars driving out of Attari, about 30 km from Amritsar, sent viewers into a frenzy -- was Abhinandan inside one of them, was he being taken straight to Delhi on a special flight, would he address the media?              No real answers were forthcoming.

Till late in the evening, it wasn't clear how and where or even if the officer was handed over to Indian authorities.

As darkness fell on a cold night in Attari and the crowds thinned, journalists continued their stakeout.

The wait for Abhinandan -- it was a long, anxious one.