Besides Amethi, Rahul may contest from south India too 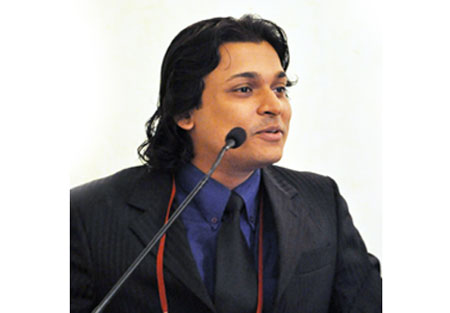 New Delhi: Amid demands from party activists, Congress President Rahul Gandhi may contest the Lok Sabha polls from a seat in Karnataka apart from Amethi in Uttar Pradesh where his candidature has already been announced.

There have been demands from Congress activists that Gandhi should be a candidate from a seat in southern India too.