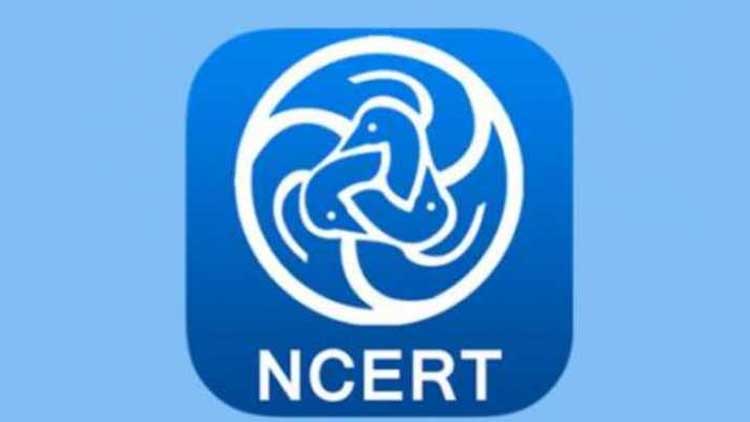 New Delhi:   Certain chapters on caste conflict will be removed from the NCERT history textbooks for class 9 as part of a curriculum rationalisation exercise initiated by HRD Minister Prakash Javadekar to reduce burden on students.

“Of the the chapters that are to be deleted include one on clothing and how social movements influenced how we dressed,” the National Council of Educational Research and Training (NCERT) official said.

“The second chapter is on the history of cricket in India and its connection to the politics of caste, region and community while the third focuses on the growth of capitalism and how colonialism altered the lives of peasants and farmers,” the official added.

In 2016, the CBSE had issued a circular to all its affiliated schools informing them that the section ‘Caste Conflict and Dress Change’ was omitted from the curriculum and no questions from this section should be asked in 2017.

However, this section remained part of the textbook until NCERT’s curriculum rationalisation exercise was initiated under which the complete chapter was dropped.