Dalit man killed by landlord in UP 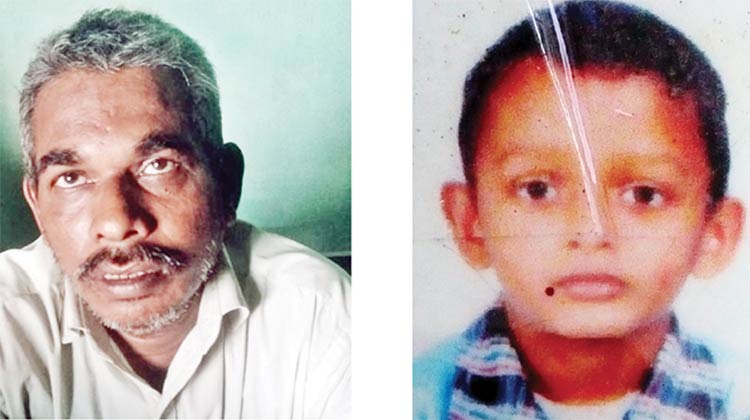 The incident took place at Lakhyan village which comes under the jurisdiction of Titawi police station.

According to a complaint lodged by the victim's family, Popin left home with his landlord Titu on Friday and did not return home till late in the night.

A case was registered against Titu and one Ravinder, the circle officer said, adding that both of them are at large.

Yadav said security has been tightened in the village to avoid any untoward incident.