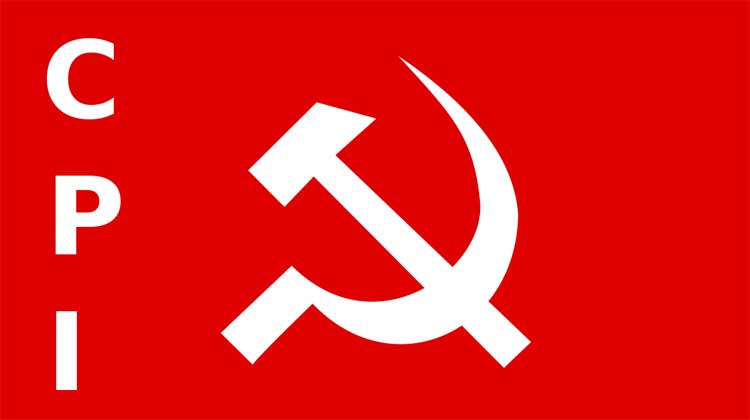 New Delhi: The CPI Monday wrote to the Chief Election Commissioner urging it to improve the printing quality of its election symbol 'corn and sickle', claiming that the poll panel was using "a hand drawn image" since 1952.

In the letter, the party's general secretary S Sudhakar Reddy said the CPI was the only party to have contested all elections since independence with the same symbol.

"However the Election Commission was continuing to use the same hand drawn image since 1952 and we request that it be replaced with the digitally drawn image of the same 'corn and sickle' symbol," he said.

Reddy also suggested to the Election Commission that new printing technologies should be adopted and symbols should be printed in colour so that they are more "photo realistic" and easier to recognise.

He said this will address the repeated complaints of similarity of candidates' symbols.

He said since the CPI is a party representing the downtrodden and working class, it is essential that the symbol of 'corn and sickle' be easy to recognise.