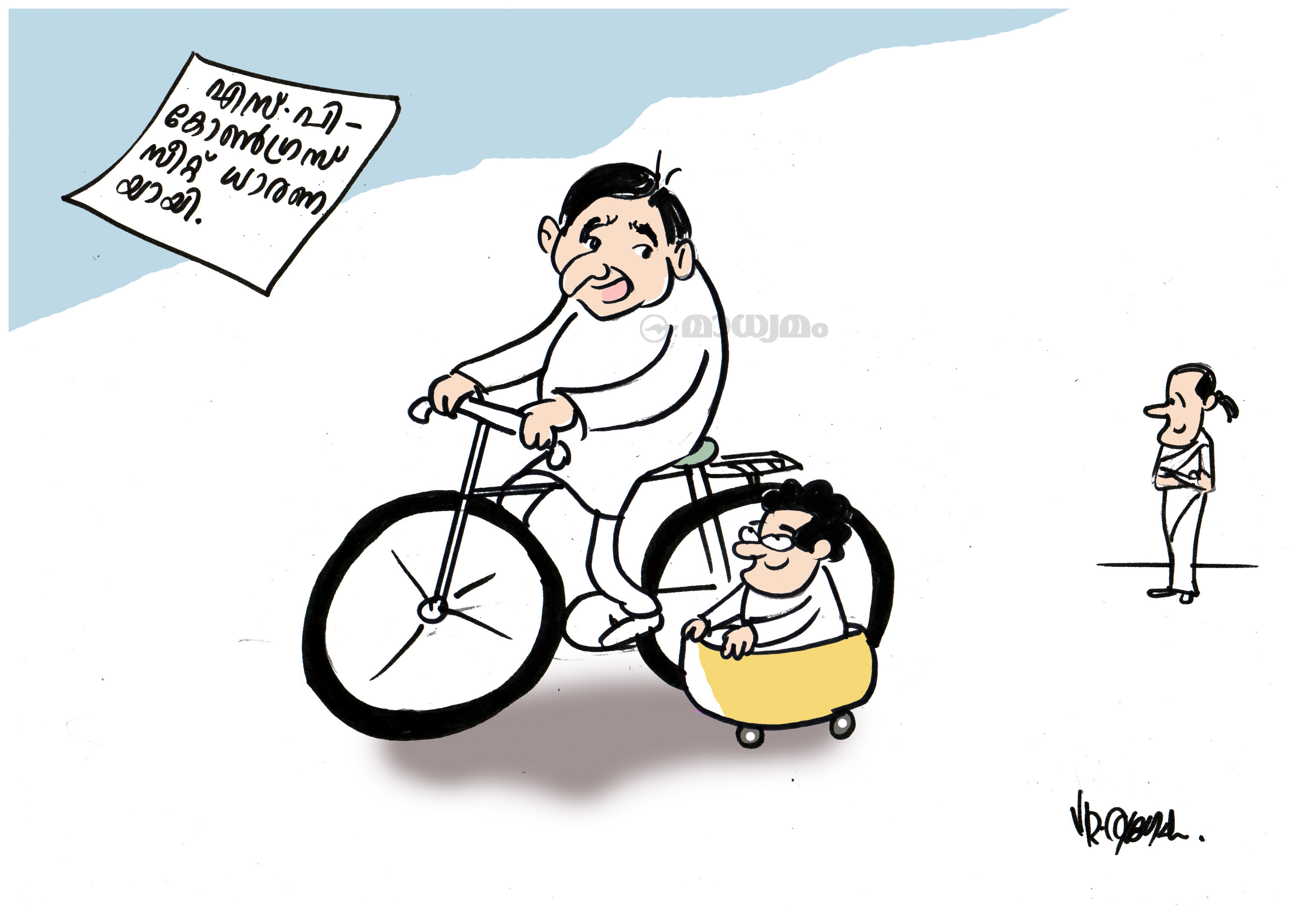 Kolkata: The Samajwadi Party Monday said reports suggesting that Congress president Rahul Gandhi might contest from another seat besides Amethi reflect the "real picture" of that party's strength in Uttar Pradesh.

The SP with its limited strength in West Bengal will extend its support to Mamata Banerjee-led Trinamool Congress in its fight to politically wipe out the Bharatiya Janata Party (BJP) in the state, SP vice-president Kiranmoy Nanda said.

"We have left two seats for Congress in Uttar Pradesh and three seats for Rashtriya Lok Dal (of Chaudhary Ajit Singh). But the Congress has decided to fight in 73 seats of the state. We would like them to put up a good fight," Nanda said while addressing a press conference here.

At 80, Uttar Pradesh has the largest number of Lok Sabha seats polling for which will take place in seven phases.

"We have heard that Congress president, apart from his seat of Amethi in UP would also contest election in other states such as Karnataka or Kerala. This shows the real picture of Congress's organisational strength in Uttar Pradesh," he said.

Defending the decision to leave only two seats for the Congress in UP in the ensuing Lok Sabha elections, Nanda said in the 2017 state assembly polls, his party had forged an alliance with the Congress but it had failed to make any impact.

The Samajwadi Party has entered into a pre-poll alliance with the Mayawati-led Bahujan Samaj Party (BSP), besides the RLD.

"The SP-BSP-RLD alliance will sweep UP. BJP's march will be halted in the state this time. Our alliance (SP-BSP), which is a result of demand of the masses will win more than 60 seats in UP," he claimed.

"In West Bengal we will extend our support to Mamata Banerjee-led TMC in her fight against BJP as she is the most credible secular force against BJP in Bengal," Nanda added.

"Only Mamata Banerjee can defeat BJP in West Bengal. That is why we will hold rallies in TMC's support in the state," he added.