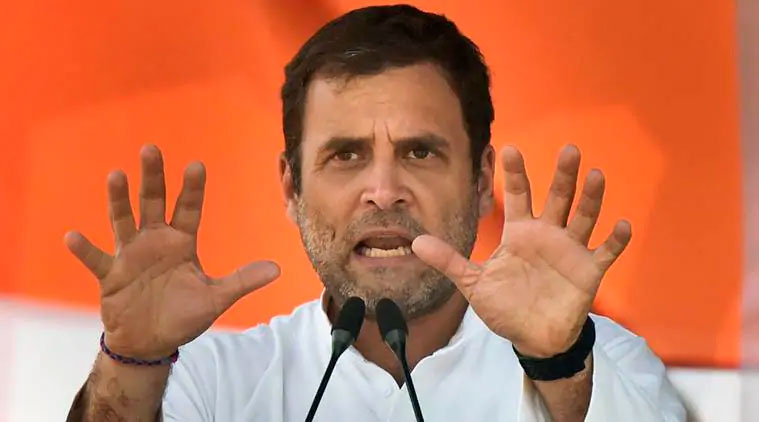 New Delhi: Congress President Rahul Gandhi has given broad hints of his partys plans for boosting entrepreneurship, start-ups and jobs by promising to do away with the angel tax and incentives based on the number of jobs created.

He also said no permissions will be required for the first three years of any new business.

Gandhi made the promises, which are seen as an answer to BJP government's 'Startup India' and 'Standup India' schemes, during his electioneering and conveyed them through a tweet on Thursday.

"Youngsters, want to start a new business? Want to create jobs for India? Here's our plan for you: 1. Zero permissions for the first three years of any new business. 2. Goodbye Angel Tax 3. Solid incentives and tax credits based on how many jobs you create. 4. Easy Bank Credit," Gandhi had tweeted on Thursday.

Congress leader Gourav Vallabh told IANS that the BJP government has missed the "golden opportunity" to give a boost to the economy.

"They did demonetisation and there was flawed implementation of Goods and Services Tax (GST). The data of the government has been questioned by economists. Startup India, Standup India have no impact on the ground. Skill India is just a name," he said.

Gandhi's announcements are seen as an effort by the Congress to woo the youth ahead of the Lok Sabha elections and keep the focus on economic issues.

Gandhi has continuously attacked the BJP-led government over its "failure" to create the promised jobs.