SC bats for family planning of cars -- 'hum do hamare do' 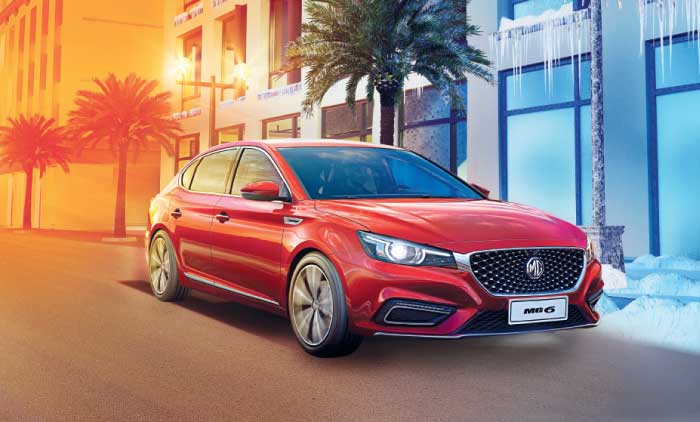 New Delhi: The Supreme Court on Friday batted for the family planning of the cars possessed by a household on the lines of 'Hum Do Hamare Do' as it expressed concern over one person having as many as five cars.

"Every earning member of a family has a car, but one man having five cars! There should be a family planning of cars. Hum do hamare do," said Justice Mishra who had in an earlier hearing said that he has shelved his plans to stay in Delhi after retirement.

An earning hand having a car is understandable, said Justice Arun Mishra sitting with Justice Deepak Gupta, but a person possessing five cars -- there should be a family planning of cars a household possesses.

The court observation came in the course of a hearing on an application seeking lifting of a cap on one lakh three-wheelers in the wake of an auto manufacturing company offering to introduce BS VI autos in Delhi.

The bench was told that there were 32 lakh vehicles and more were being added every day and that there were problems about parking. The multi-level parking has not succeeded as people prefer to park vehicles at any available space.

Senior counsel and amicus cutie in environment matter Aparajita Singh pressed on the need for parking policy in the national capital and suggested it could be started as a pilot project by various civic bodies in Delhi.

The plea for lifting the cap on the number of autos did not find favour with the bench which wanted to know the basis for fixing the cap and to what extent it can be relaxed in the present circumstances with nearly 3,000 busses of different category joining the public transport apart from expanding metro services.