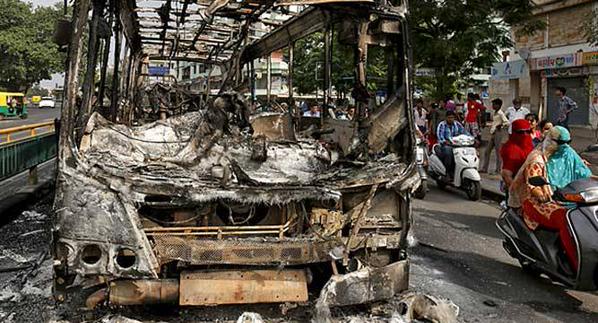 New Delhi: Senior Congress leader Ahmed Patel on Monday pointed fingers at the Election Commission (EC) over the delay in the announcement of dates for the Lok Sabha polls and accused the EC of giving a long rope to the Narendra Modi-led government.

"Is the Election Commission waiting for the Prime Minister's 'official' travel programmes to conclude before announcing dates for General Elections," tweeted the Congress Rajya Sabha member.

Prime Minister Narendra Modi is on a two-day visit to his home state Gujarat during which he will unveil a host of projects, including the first phase of the Ahmedabad metro service.

"Using government functions as an excuse for political rallies, flooding TV/radio and print with political ads... It seems that EC is giving the government a long rope to campaign till the last moment using public money," Patel tweeted.

The 2014 Lok Sabha polls were announced on March 5.

The Congress and the other opposition parties had earlier slammed the poll panel for the delayed announcement of the 2017 Gujarat Assembly elections.