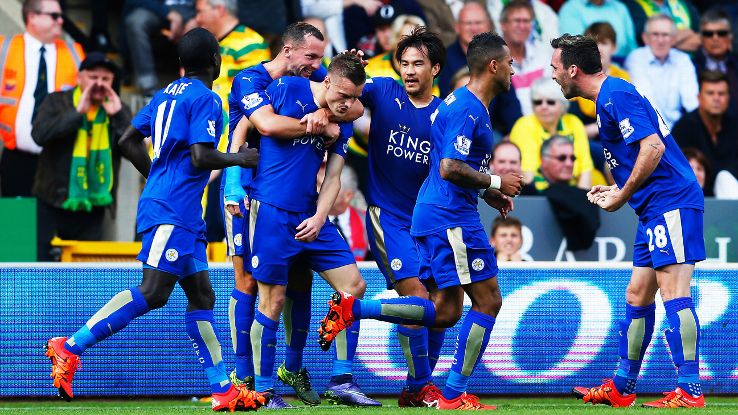 New Delhi: A group of six people, including two women, assaulted a Delhi Police Assistant Sub-Inspector, tearing his uniform and snatching his phone and revolver when he asked the disc jockey at a function to stop playing, police said on Tuesday.

Police said the incident occurred at 1.30 a.m on Sunday at west Delhi's Tagore Garden area after a resident of the area informed a Police Control Room (PCR) about a DJ performing late at night.

"ASI Chand Singh, posted with the PCR van, reached at the spot and asked the DJ to stop playing. However, four men and two women started assaulting him. When Chand tried to call his seniors and other police officers, the accused snatched away his cell phone and service revolver," a senior police officer said.

A helpless Chand, whose uniform was torn, had to save himself by escaping from the spot, the officer said, adding that he later managed to inform the local police station but by then, the accused managed to escape.

"A case was registered and efforts are on to identify the accused," he said.