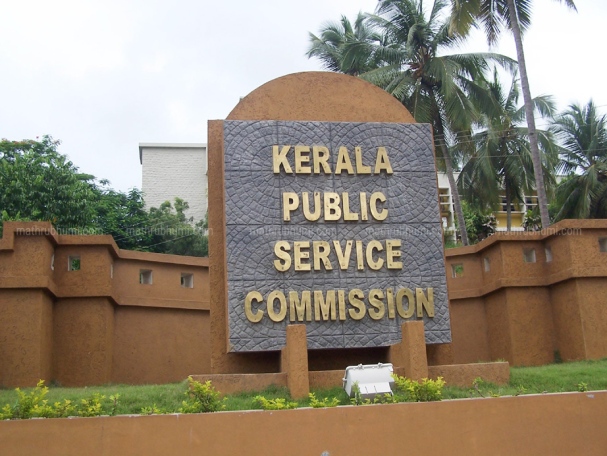 At a time when the security forces were still fighting at the borders, the BJP president was giving out operational details of the armed forces action, which was very unfortunate, Antony said

"Even now our soldiers died, that details only Army and CRPF can explain, not BJP spokesman or BJP president. It is very very unfortunate

Asking opposition parties to use common sense, Prime Minister Modi Monday slammed them for questioning his statement that the presence of Rafale fighter jets would have given greater firepower to the IAF during the February 27 aerial engagement with Pakistan

"I said if Rafale was acquired in time it would have made a difference (during the February 27 dogfight), but they (opposition parties) say Modi is questioning our air force strike," Modi had said. He earlier accused the Congress of delaying its purchase due to their selfish interests and commission

Hitting back at the prime minister, Antony said, "No other leader but our prime minister is touring the country and is spreading misinformation. Yesterday, he has gone to the extent of saying the Congress compromised the national security, accused the Congress of delaying the Rafale deal for commission."

The former defence minister accused the prime minister of ignoring the report of the committee instituted by him to look into alleged irregularities pointed out by Subramanian Swamy and Yashwant Sinha, who was then in the Bharatiya Janata Party

After the complaint of Swamy and Sinha, and some members of the Contract Negotiating Committee, "a committee of experts found irregularity in the process of L-1. So, they categorically recommended that this must be withdrawn," he alleged

"Why didn't the government go through the recommendation of the committee appointed by the previous UPA government to look into the irregularities alleged by Subramanian Swamy and Yashwant Sinha and three CNC Members. He can reject it, he can accept it, but he should explain to the nation why he has ignored the report?" he asked

Antony said he was doing his duty as defence minister of the country at that time to protect the integrity of the procurement process which were going on. "Let the country decide."

Accusing the prime minister of giving concessions to the French vendor, Antony said he must answer these questions

"This is high time for the prime minister to answer my questions purely on the basis of the CAG report. He should answer why without examining the recommendation of the committee, ignoring that, why he went to France to enter this agreement and get all these concessions to the French government. In fact, the prime minister sacrificed our national interest, according to me," he alleged

The Congress leader said the team was appointed by him to re-examine the complaint on Rafale deal and it submitted its report on March 27, 2015, when the UPA was not in power, but the NDA was

Antony also alleged that in the Inter-Governmental Agreement signed by the prime minister, the NDA "sacrificed" the Indian interest and allowed the French vendor to revoke the bank guarantee, escrow account clause and they will get a chance only after failing all avenues, arbitration, and legal action, and then only the French government will act

"They are finding inadequacies in the UPA government and the Congress that we delayed it for four years for the sake of commission? When there were accusations by senior BJP members and three members of the Contract Negotiation Committee itself say this is the irregularity, then we acted to re-examine it and then to protect the integrity of the process

"We have been accused that we delayed it for commission! The prime minister ignored the committee report and gave all concessions to the French vendor, he must answer these questions," he said

Antony also demanded that the prime minister should hold an all-party meeting, which he has not done till now.