218 Cases of Hate Crimes Reported in India in 2018, UP Tops Chart: Amnesty 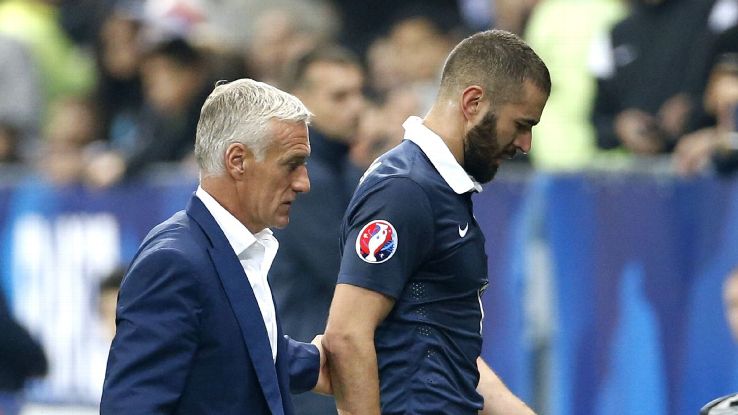 New Delhi: Over 200 alleged cases of hate crimes were reported in 2018 against people from marginalised groups, especially Dalits, with Uttar Pradesh recording the highest number of such incidents for the third consecutive year, Amnesty India said in a new report on Tuesday.

The website relies on cases reported in mainstream English and Hindi media.
In 2018, the website documented a total of 218 incidents of alleged hate crimes. Of these, 142 were against Dalits, 50 against Muslims, and eight each against Christians, Adivasis, and transgender persons.

There were 97 incidents of assault and 87 cases of killings. Forty incidents were reported where women from marginalised groups or transgender persons faced sexual violence, Amnesty India said.

Dalit women, in particular, faced a disproportionate amount of sexual violence, 33 out of 40 such incidents reported, it said.

Cow-related violence and so-called 'honour' killings were among the common instances of alleged hate crimes, the report said.

Of all the states and union territories where hate crime incidents were tracked, the top five states were Uttar Pradesh, Gujarat, Rajasthan, Tamil Nadu and Bihar, it said.

For the third straight year, Uttar Pradesh reported to have the highest number of hate crimes at 57. Fifty incidents were reported in the state in 2017 and 60 incidents in 2016, it said.

Since September 2015, there have been 721 incidents of alleged hate crimes, a vast majority of which have been against Dalits and Muslims, the report said.

"The first step to ensuring justice and ending impunity for hate crimes - where people are targeted because they belong to a particular group - is to highlight their occurrence," said Aakar Patel, head of Amnesty India.

"Unfortunately, the true extent of hate crimes in India is unknown because the law - with some exceptions - does not recognise hate crimes as specific offences. The police need to take steps to unmask any potentially discriminatory motive in a crime, and political leaders must be more vocal in denouncing such violence," Patel said.