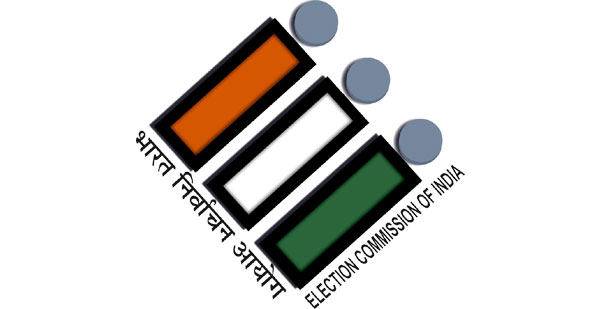 New Delhi: Suspense continues over the date of announcement of Lok Sabha elections amid speculation that it could be made on Sunday or early next week.

The schedule of last Lok Sabha elections was announced on March 5.

Sources said Election Commission has made the necessary arrangements for the conduct of elections which would be spread over several phases over the next two months.

India's Lok Sabha elections are the biggest democratic exercise in the world.

The Model Code of Conduct will set in from the date of declaration of polls.

The poll schedule was announced by the first week of march in the last three general elections.