Clean chit in drug case: Aryan Khan moves to the special court for... 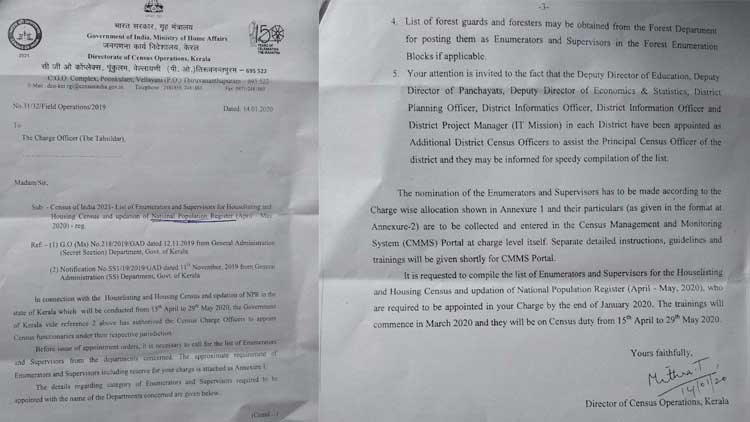 New Delhi: The Delhi High Court has said that "it would be incorrect to hold both the parent equally responsible for the expenses of the child".

Justice Sanjeev Sachdeva's observation came on Tuesday as the court agreed with a trial court decision directing a husband to pay for the maintenance of his minor daughter till she attained the age of majority.

The high court also enhanced the maintenance amount to Rs 20,000 per month from Rs 10,000 a month fixed by the trial court. It also held that the wife was in a position to maintain herself and as such she was not entitled to any maintenance.

However, the high court maintained that "the view taken by the trial court that both the parents are responsible for meeting the day-to-day expenses, nourishment, medical and other expenses of the child, is erroneous."

"A child for her upbringing does not only require money. A lot of time and effort goes in the upbringing of a child. It would be incorrect to hold that both the parents are equally responsible for the expenses of the child.

"One cannot put value to the time and effort put in by the mother in upbringing of the child. No doubt, the mother, if she is earning, should also contribute towards the expenses of the child, but the expenses cannot be divided equally between the two," it added.

The court was hearing a maintenance application of a couple which got married on June 23, 2002. A female child was born from the wedlock on March 7, 2004.

The woman alleged that she was forced to leave her matrimonial house in April 2005 after being mentally and physically tortured by her husband's family.

The marriage between the parties was dissolved in March 2007. Later, the wife moved the court seeking maintenance for her and her daughter.