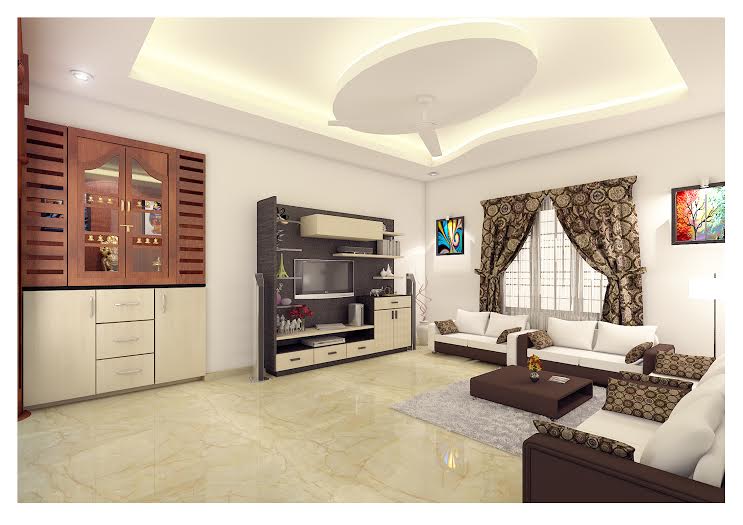 He was quoted as saying, “The weather suddenly turned bad, there were clouds... heavy rain. There was a doubt about whether we can go in the clouds. During a review, by and large the opinion of experts was — what if we change the date. I had two issues in mind. One was secrecy. Second, I said I am not someone who knows the science. I said there is so much cloud and rain. There is a benefit. I have a raw wisdom, the clouds can benefit us too. We can escape the radar. Everyone was confused. Ultimately I said there are clouds... let us proceed.”

He went on, “I am surprised that the country’s pundits who abused me never figured this out.”

Many experts say cloudy weather could affect military readiness as well as getting video feeds of bombing; however, it will not have as much influence on the radar system. Because, radar, according to experts, can function even in low frequencies through cloud cover.

The bad weather was one of the factors that prevented clear footage and field reports from emerging in the aftermath of Balakot strike.