Over Rs 12 lakh looted from SBI ATM in Rajasthan's Bharatpur 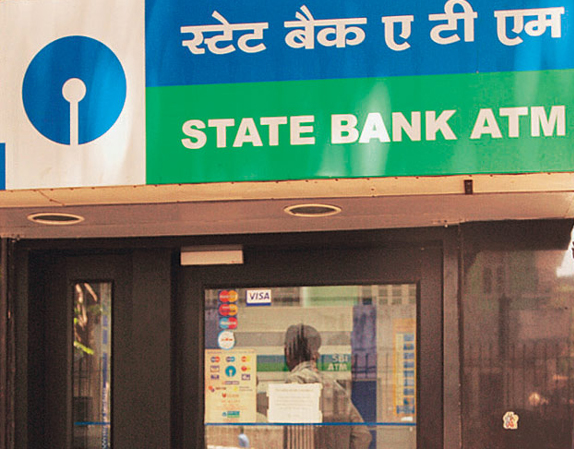 He said the ATM guard was not on duty when the incident occurred.

The police came to know about the theft Thursday morning, he added.

We are trying to identify the miscreants on the basis of footage of CCTV cameras installed near the ATM facility, Meena said.

A CCTV camera installed in the ATM was not functioning at the time of the incident, he said.

ATM supervisor Amit Chaudhary has filed a complainant against the unidentified men in the matter. Police is investigating the case, the SHO said.