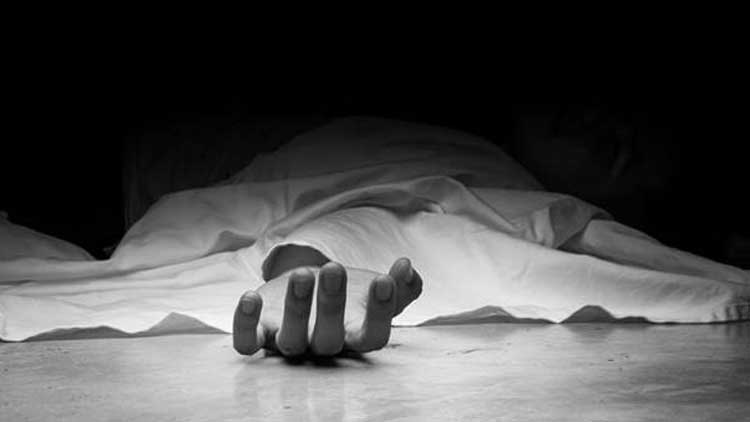 Mumbai: A special court here conducting trial in the 2008 Malegaon blast case, Friday directed all the seven accused, including BJP's Bhopal Lok Sabha candidate Pragya Singh Thakur and Lt Col Prasad Purohit, to appear before it once a week.

Upset over the frequent absence of the accused during the trial, NIA court judge Vinod Padalkar gave this direction.

He also directed that exemption sought without cogent reasons will be rejected.

The court, at present, is recording the testimony of the witnesses in the case.The matter will be next heard on May 20.

Besides Purohit and Thakur, Major (retired) Ramesh Upadhyay, Ajay Rahirkar, Sudhakar Dwivedi, Sudhakar Chaturvedi and Sameer Kulkarni are other accused in the case. They are all out on bail.

In October last year, the court had framed charges in the case against all the seven accused for terror activities, criminal conspiracy and murder, among others.

The accused face trial under sections of the stringent Unlawful Activities Prevention Act (UAPA) and the Indian Penal Code (IPC).

The accused were also charged under relevant sections of the Explosive Substances Act.

On September 29, 2008, six people were killed and over 100 injured when an explosive device strapped on a motorcycle went off near a mosque in Malegaon, a town about 200 km from here in north Maharashtra.