UP minister reacts to Jinnah jibe, asks for anti-Partition certificate from Muslim League 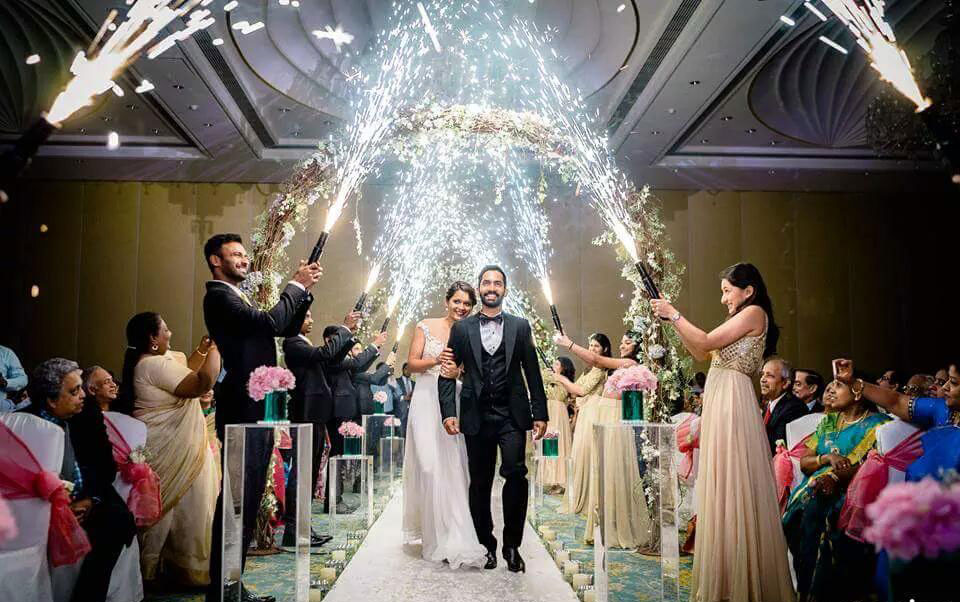 Lucknow: Days after the Congress said the BJP should name itself the Bharatiya Jinnah Party, an Uttar Pradesh minister has suggested that the opposition party should get its ally Indian Union Muslim League to denounce Pakistan's founder.

The Congress should have sought an affidavit from the Muslim League stating that Jinnah was a traitor and was responsible for Partition of India, the BJP leader told PTI.

And those who proclaim themselves as the Indian Muslim League must disown and dissociate themselves from Jinnah. This was the 'jinn' released by Jinnah, which has got stuck with the Congress, he said, referring to its alliance with the IUML in Kerala.

He said the 'jinn' will not leave the Congress until the voters send the party into political exile.

Earlier, when Congress president Rahul Gandhi filed his nomination papers from Wayanad in Kerala, UP Chief Minister Yogi Adityanath had called the IUML a virus.

The IUML had strongly objected to this and similar remarks, saying it did not need a certificate about its patriotic credentials from anyone.

In five years, they undertake foreign tours for 59 months and for one month they treat the elections as a picnic, he charged.

Claiming that the Congress is set to lose these Lok Sabha elections, he suggested that it leaders should book their tickets in advance.