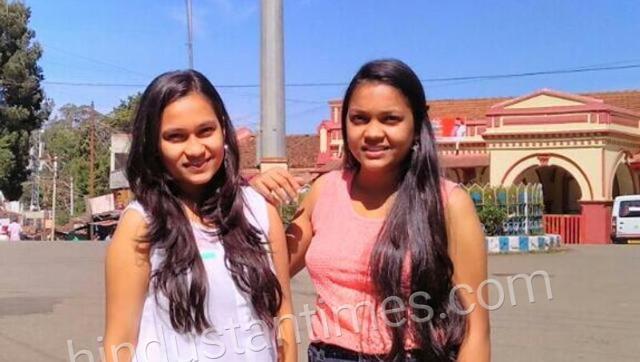 New Delhi: The Central Board of Secondary Education (CBSE) declared the results for the Class 12 examination on Thursday.

"The results are available on the board's website and students can check it using their admit card IDs," a senior official said.

The results have been announced within 28 days of the last date of the examination.

The Class 12 examination began on February 16, earlier than previous years. The results, which is usually announced by the third week of May, is also being announced earlier than scheduled.

Around 13 lakh students appeared for the examination.