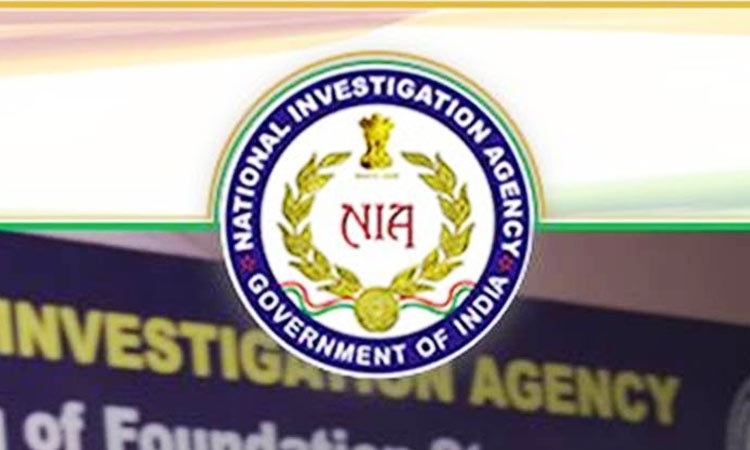 Chennai: The National Investigation Agency (NIA) on Thursday carried out searches in Tamil Nadu's Tiruchirapalli and Kumbakonam in connection with the murder of PMK functionary Ramalingam, officials said.

The NIA officials searched the office of Popular Front of India (PFI) in Tiruchirapalli and also the Social Democratic Party of India (SDPI) at Kumbakonam in Thanjavur district.

Ramalingam had questioned conversion attempts made by some Muslims in Thirubhuvanam locality in Thanjavur in February. He was later murdered by a gang.

The Tamil Nadu Police had registered a case, carried out a probe and arrested 11 persons. The probe was later transferred to the NIA.