Most of exit poll agencies are pro-BJP channels: CPI 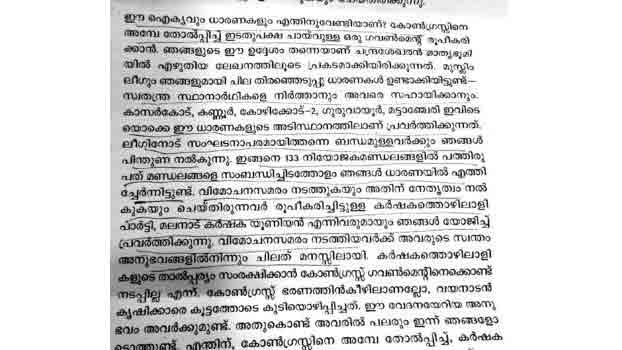 Hyderabad: The Communist Party of India Monday sought to discredit the agencies which predicted a second term for the Narendra Modi government in their exit polls, and claimed the NDA would fall short of the majority mark.

"Most of them are pro-BJP channels; This was expected from them, this is part of the BJP's election campaign; from the beginning till now, they are continuously with them. So, I don't give much value for that", CPI General Secretary Suravaram Sudhakar Reddy told PTI.

The CPI claimed that the NDA would get only around 200 seats, way below the majority mark of 272.

If parties who are not on board with the UPA now, join together with the Congress-led alliance, it's possible to form the government, the veteran Communist leader added.