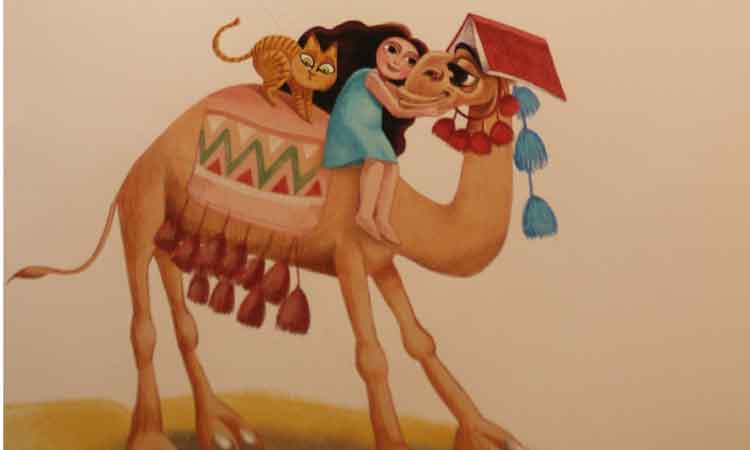 Maharashtra Congress president Ashok Chavan was trailing by 2876 votes in Nanded while former Union minister Sushilkumar Shinde was trailing in Solapur by 4627 votes.

Counting for the 48 Lok Sabha seats in the state, where elections were held in four phases, began at 8 am Thursday.