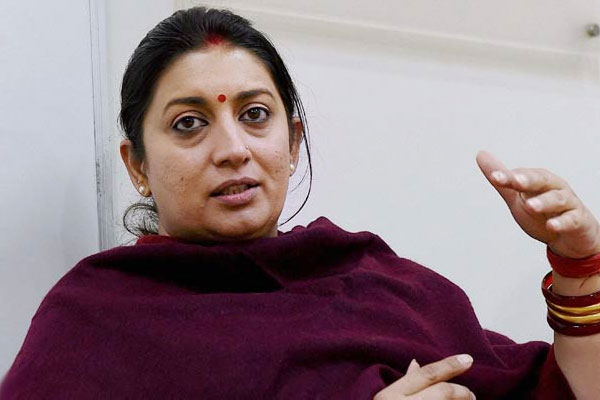 Lucknow: BJP candidate Smriti Irani defeated Congress president Rahul Gandhi from his bastion of Amethi by a margin of over 55,000 votes, in a major setback for the grand old party.

According to the Election Commission website, Irani polled 4,68,514 votes while Gandhi secured 4,13,394 votes.