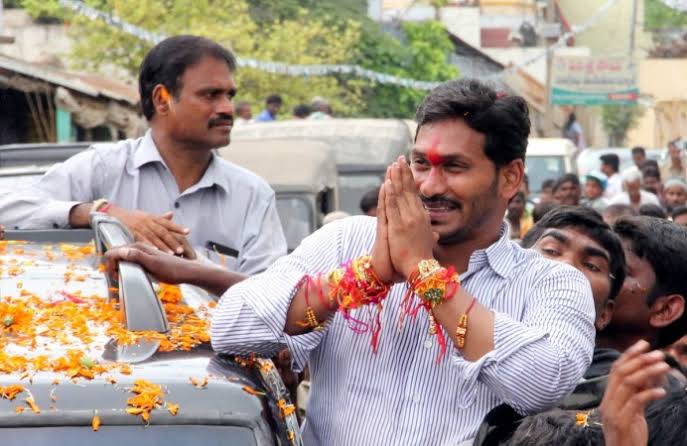 Governor E.S.L. Narasimhan administered him the oath of office and secrecy at a public ceremony held at the Indira Gandhi Municipal Stadium here.