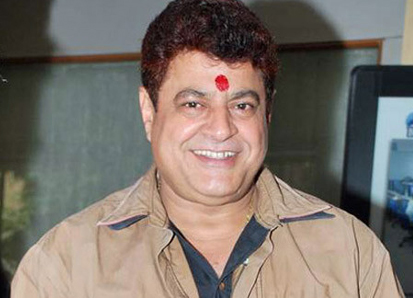 The newly-created Ministry will replace the previous Water Resources, River Development and Ganga Rejuvenation Ministry. It would ensure optimal utilisation of water.

Addressing an election rally in Ramanathapuram in Tamil Nadu, Modi had promised that if the Bharatiya Janata Party (BJP) was voted to power, his government would ensure the establishment of a separate Jal Shakti Ministry.

The pre-poll promise was significant as Tamil Nadu had been dealing with multiple issues over the allocation of water with its neighbouring states of Kerala and Karnataka.

Shekhawat, the former Minister of State for Agriculture and Farmers Welfare, is a two-term Lok Sabha MP from Rajasthan's Jodhpur constituency.

He defeated Vaibhav Gehlot, son of Rajasthan Chief Minister Ashok Gehlot, from Jodhpur by a margin of 2,74,440 votes. In 2014, he was elected to the 16th Lok Sabha for the first time.

Shekhawat, an expert in technology, began his political career in 1992 as President of the student union at the Kai Narain Vyas University in Jodhpur and is closely associated with the Sangh Parivar.