What is in store for those who took on BJP, asks Hardik Patel 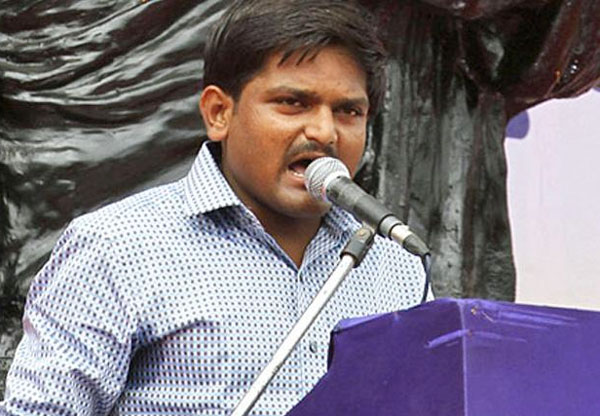 Ahmedabad: Congress leader Hardik Patel Friday congratulated BJP chief Amit Shah on becoming Union home minister, but also wondered what will be the fate of people like him who "fought against" the saffron party.

Shah was inducted in the second Narendra Modi government at the Center Thursday after winning his maiden Lok Sabha election from Gandhinagar.

"I extend warm wishes to Shri Amit Shahji for becoming the home minister. But, some bhakts (a term often used for supporters of the BJP or prime minister Narendra Modi) have messaged me today `What will happen to you now Hardik'.

"It means that bhakts are very happy after Amit Shah became home minister. Whether youths like me who fought against the BJP will be killed? God's wish will be final," Patel, who led the Patidar quota agitation in Gujarat four years ago, tweeted.

The young Patidar leader had campaigned extensively for the Congress during the Lok Sabha election.

During the agitation for inclusion of the Patidar community in OBC category, Patel had often targeted Shah, alleging that the BJP government in the state treated the agitators harshly at Shah's behest.

Show Full Article
TAGS:
Web Title - What is in store for those who took on BJP, asks Hardik Patel
OTHER STORIES