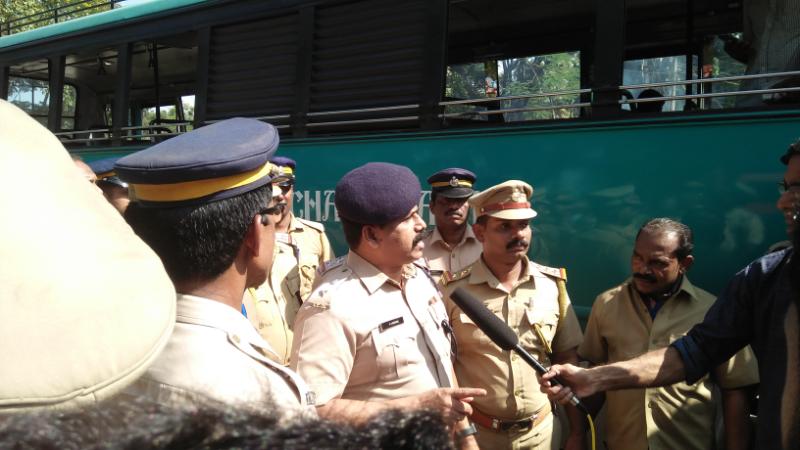 Bengaluru: A search is still on for a man who gave the slip to security personnel while trying to enter a metro station here, police said Wednesday.

According to Metro rail officials, the metal detector at the entrance of the station made an unusual sound on Tuesday as soon as the man sporting a long beard, skull cap, scarf, kurta pyjama and a jacket tried to pass through.

A check revealed he had something hidden around his waist.

When the security men asked him to show what it was, the man fled.

Security personnel claimed he had tried to enter through another gate and even offered a bribe to a house-keeping staff to take his bag inside but the woman refused.

The four teams, comprising over 20 policemen, have fanned out to different areas, sources privy to the investigation said.

It is learnt that the police were going through CCTV footage to find out which direction the man sped.