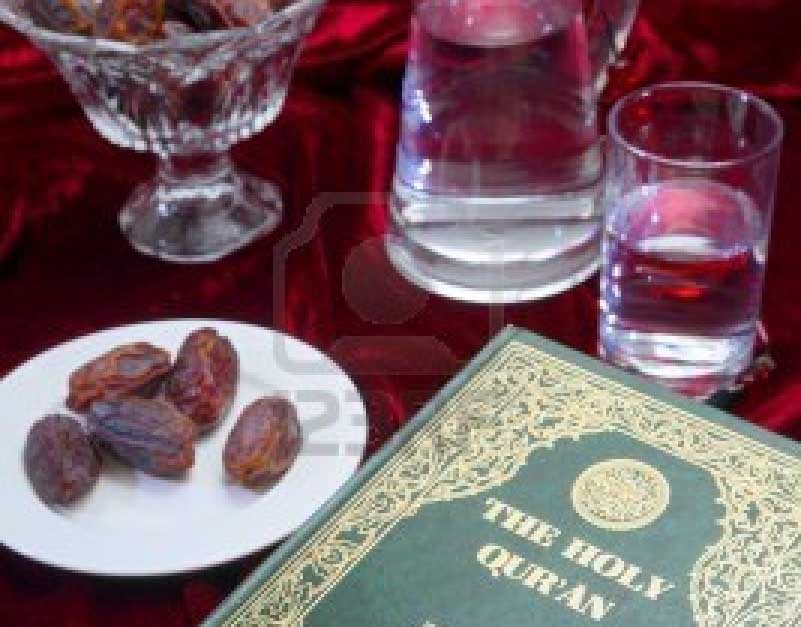 New Delhi: Over 100 Hindu inmates of prisons in Delhi are observing roza, the dawn-to-dusk fast during Ramadan, along with Muslim prisoners.

In a statement, the Tihar prison administration said out of 16,665 inmates lodged in 16 central jails of Delhi prisons, 2,658 prisoners are observing rozas.

There are 31 Hindu women inmates and 12 Hindu adolescent inmates observing the fast during the holy month of Ramzan, the statement read.

According to prison authorities, 'langar' timings have been modified to ensure availability of prescribed meals for 'sehri' and other prayers.

"Inmate canteens have been stocked with Rooh Afza, dates and fresh fruits which can be purchased by the inmates. Arrangements for 'roza iftar' have been made in all central jails," the authorities said.

Religious and charitable organisations have been  permitted to make visits to conduct prayers and 'roza iftar' with inmates, subject to usual security precautions, they said.

The Ramzan fast begins with a pre-dawn meal called 'sehri' to prepare hungry stomachs for the long day ahead.

At sunset, when it's time to mark the end of the daylong fast, families and friends gather for an evening meal known as 'iftar'.

Muslims typically break their fast as the Prophet Muhammad did some 1,400 years ago, by eating sweet dates and drinking water, followed by a sunset prayer.