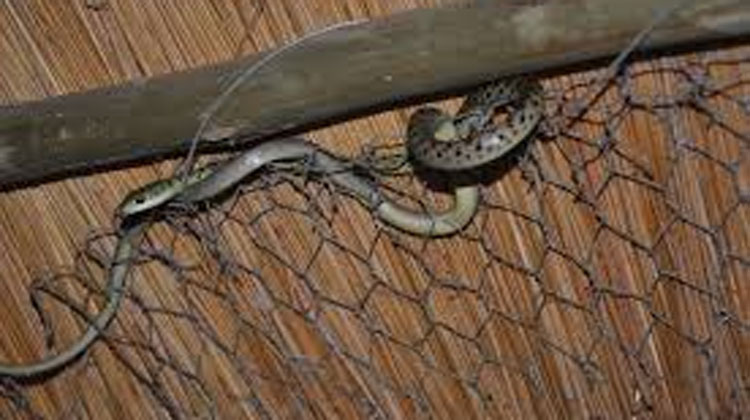 New Delhi: Companies manufacturing anti-venom and anti-toxins by using horses and mules have told the Delhi High Court that exploring alternatives to the practice, as sought by PETA in a PIL, will take time, cost more and have "catastrophic consequences" as such drugs may not be available in the interim.

Biological E Ltd and India Immunologicals Ltd, which make anti-venoms using horses, made the submission before a bench of Chief Justice D N Patel and Justice C Hari Shankar on an affidavit filed in response to the petition by People for the Ethical Treatment of Animals (PETA).

They told the court they supply such drugs to the armed forces also and if they have to stop using horses, then using alternatives methods would take longer and will be more costly which would have to be borne by the general public.

"It will have catastrophic consequences," they have claimed.

They have further claimed the animals are kept in healthy and hygienic conditions and are well looked after with periodic check-ups from veterinarians.

The companies have also claimed they do not use young equines for production of the anti-venoms and anti-toxins.

The Centre, in its affidavit filed through its central government standing counsel Jasmeet Singh, has said that it approves only those anti-toxins for sale and supply which have undergone all tests.

The bench, after hearing brief arguments, listed the matter for hearing on February 19 on which date it has asked a representative of the Animal Welfare Board of India (AWBI) to be present in court.

PETA has sought directions to the Centre to exclude animal-based production techniques wherever an alternate mechanism is available.

It has urged the government to "encourage development of non-animal based production techniques" for manufacturing anti-toxins, anti-venoms and other antibodies, so that the use of animals, especially equines, can be phased out.

The prevalent practice, developed in the late 19th and early 20th century, of producing anti-toxins or anti-venoms involves injecting equines with a limited amount of the poison and thereafter, bleeding them to harvest the sera produced.

The NGO has claimed that the practice leaves the equine in poor health, violates mandatory legal requirements and "impinges upon the basic right to life of animals".

It has said "majority of the animals in these establishments (pharma firms) were inter alia found to suffer from poor physical and mental health".

The plea has claimed that according to a CPCSEA report of 2017, none of the inspected pharma firms -- involved in use of equines to make the antibodies -- had trained veterinarians for taking care of the animals and they also used wrong bore sized needles for bleeding them and there was no set limit on the amount of blood that can be removed.