'Chidambaram evokes fear in witnesses even in custody' 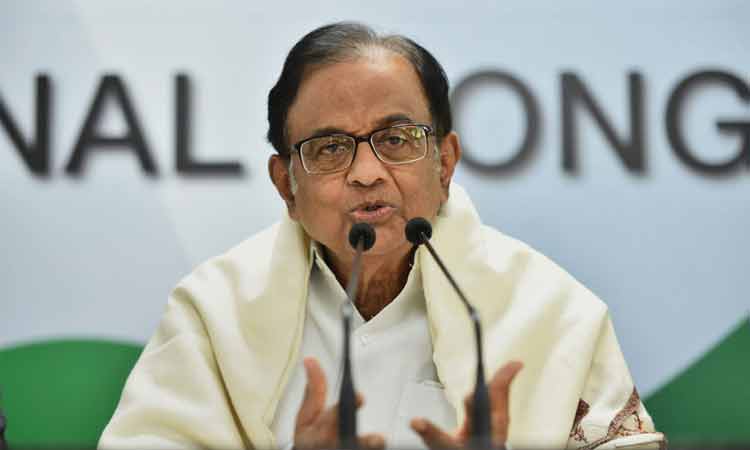 Mehta told a three-judge bench headed by Justice R. Banumathi that whether in custody or not, former Finance Minister Chidambaram is powerful enough to wield influence on witnesses involved in the case. "One of the witnesses has written a letter, and the other two have requested, please do not bring us face to face with him....in fact, his presence may influence the prosecution," Mehta contended before the court.

Citing the gravity of the economic offences, Mehta told the court that the entire world is facing the menace of money laundering.

Mehta told the bench, also comprising Justices A.S. Bopanna and Hrishikesh Roy, that the ED probe has uncovered 12 bank accounts where proceeds of crime were deposited and the agency has also gathered the details of 12 properties, with specific addresses, which have been together tracked down in 16 countries.

Chidambaram has moved the apex court challenging the Delhi High Court judgement denying him bail in the case. Mehta told the apex court that economic offence is a separate class of offence graver than murder, and it is a white collar crime, which has the potential to shake the faith of the common man in the establishment.

Mehta also emphasised that Chidambaram's son Karti Chidambaram is yet to be arrested in the ED case.

The ED insisted that after investigations in the INX Media case, it is turning out that more FIPB approvals were given by Chidambaram while he was Finance Minister.

"A common man's faith in the establishment is shaken unless we bring probity in public life," said Mehta insisting that a separate standard should apply to people holding high office and involved in such serious economic offences.